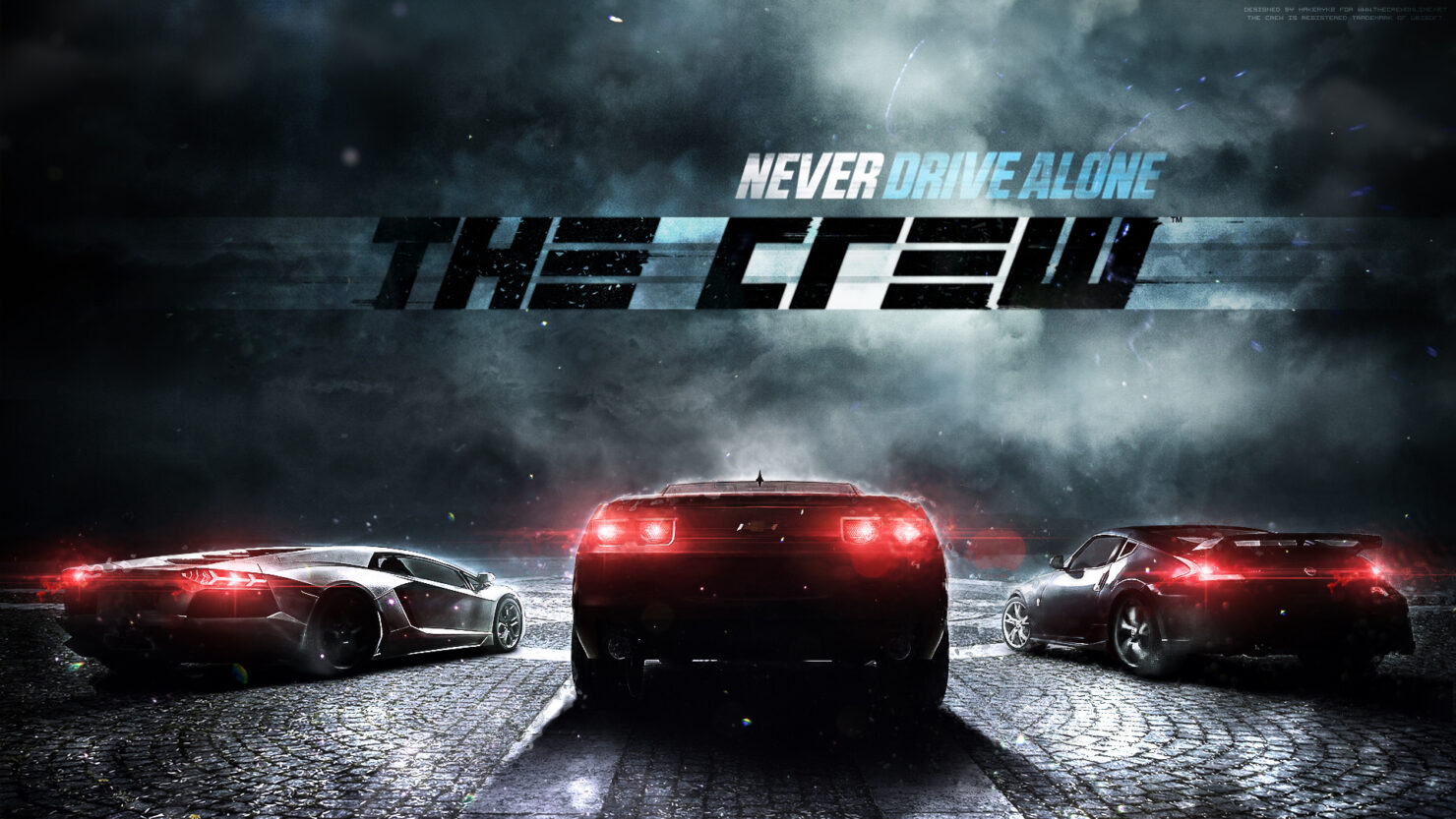 The Crew PC is currently available for free on the Ubisoft Club as part of Ubisoft’s 30th anniversary.

In total seven Ubisoft PC games will be offered, with a new game being made available each month. A new title will be added mid-October.

To celebrate Ubisoft's 30th anniversary, The Ubisoft Club is offering you seven digital PC games. Every month a new game will be revealed and free to download. Then it is yours to keep!
Hurry up, the game is available for a limited time. Just register here with your Uplay account.

The Crew is a revolutionary action-driving game developed exclusively for next-gen consoles and high-end PCs that leverages the new hardware capabilities to connect players online like never before. The Crew takes you and your friends on a reckless ride inside a massive, open-world recreation of the United States that is brimming with exciting challenges. Generous in content and tailored for the connected generation, The Crew is the next-gen game that redefines action-driving.
Product Description

Take part in a relentless ride to infiltrate and overtake the 510s, a gang grown around Detroit’s illegal street racing scene. Your plan? Get a rep on the underground-racing scene and sabotage their activities city-by-city all across the United States. Maneuver through the bustling streets of New York City and Los Angeles, cruise down sunny Miami Beach or trek through the breathtaking plateaus of Monument Valley. Each locale comes with its own set of surprises and driving challenges to master. On your journey you will encounter other players on the road –  all potentially worthy companions to crew up with, or future rivals to compete against. This is driving at its most exciting, varied and open.

If you haven’t played The Crew PC yet, we suggest you sign up for a Uplay to grab it for free – it’s worth your time.