How To Create Interactive Checklists In iOS 9 Notes App

Here's how you can easily create interactive checklists in the new iOS 9 stock Notes app. 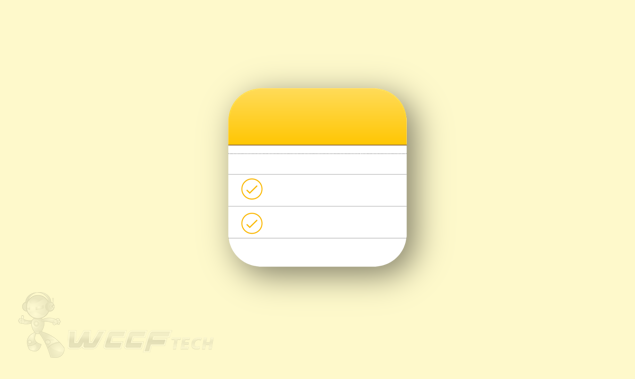 iOS 9 comes with a brand new Notes app which lets you do all sorts of neat little things, such as adding photos, drawings and the option of turning a list into a checklist with a simple tap of a button. Today, we're going to be talking about the last bit in that sentence, on how to turn lists into a checklist, and that too an interactive one, in the new iOS 9 stock Notes app.

How To Create Interactive Checklists In iOS 9 Notes App

1. As obvious as it may sound, launch the Notes app in iOS 9.

2. Create a new note by tapping the 'compose' button on the bottom right hand corner. 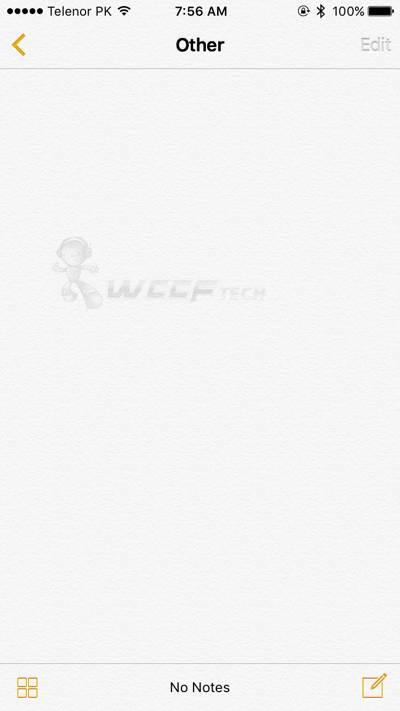 3. Create a list as you usually would. Hit the 'return' key after each list item so you move onto the next line to make another entry. 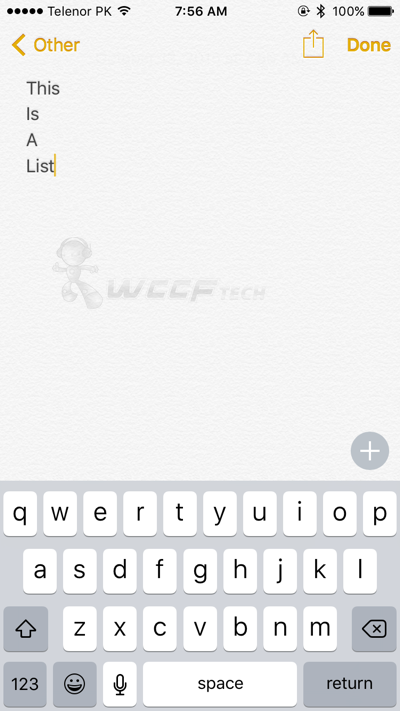 4. With your list now in place, select all the text by tapping and holding on one word then drag the selection cursor till the very end. 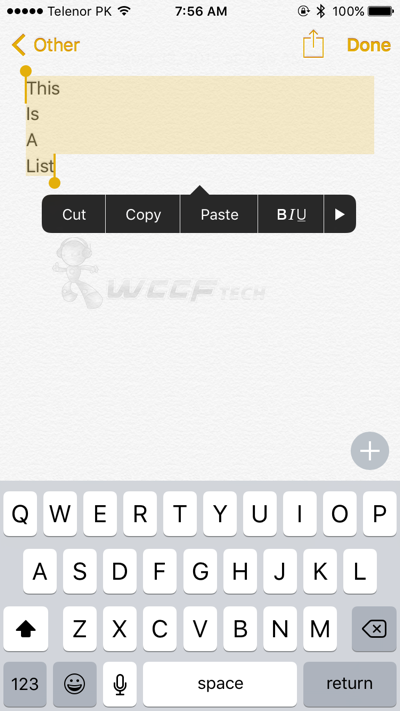 5. On the top right hand side of the keyboard, you should see a '+' button. Tap on it to reveal a bunch of options. 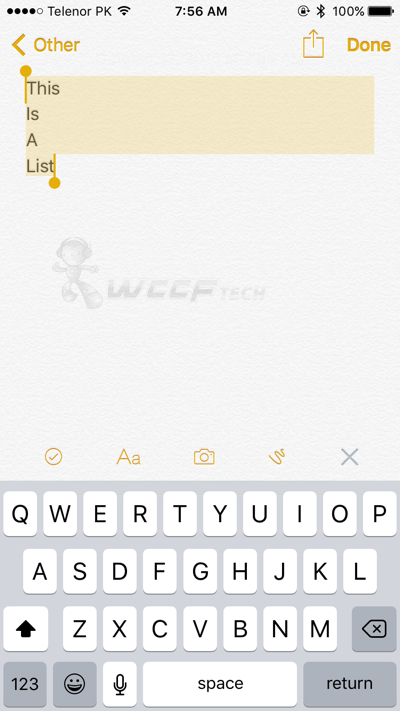 6. Tap on the option on the far left with a 'checkmark' on it. As soon as you do, you'll notice that your list is now bulleted, with the bullets being hollow circles. 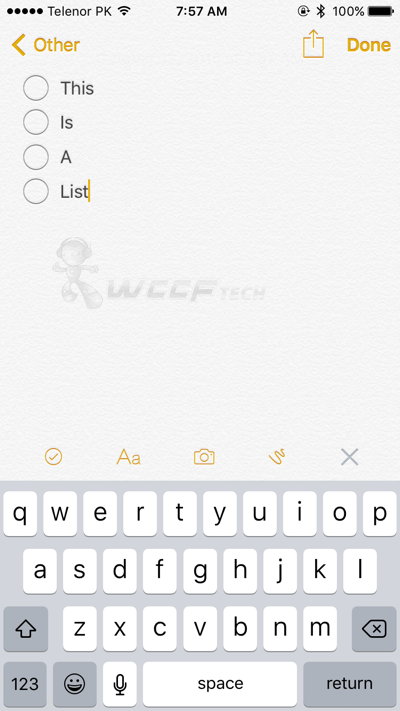 7. Tap on the 'Done' button on the top right hand corner.

8. Now simply tap on those circles and you'll notice how a checkmark symbol appears, visually representing an item that has been 'done' or 'tackled with.' 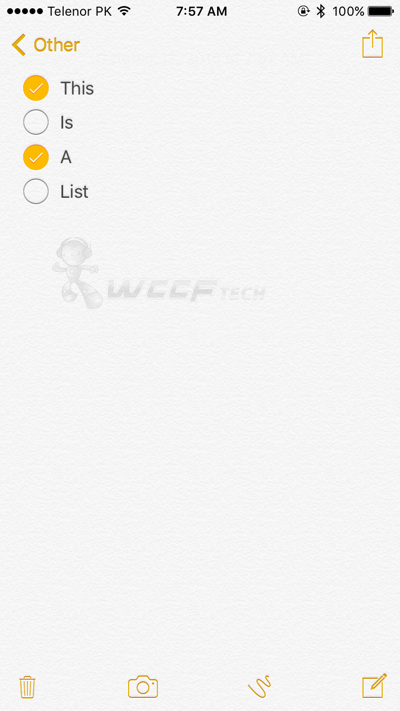 While there are many other powerful third-party apps in the App Store for maintaining lists and of course, creating one, but nothing beats an option that exists on a stock level. But granted, the Notes app is not as powerful as it should be even in its current state, but given how the iOS 9 Notes app syncs seamlessly with its counterpart that exists in OS X El Capitan, it's a go to place for creating notes and lists, at least for us.

If you've been looking to create lists on the new iOS 9 Notes app, you now know how to do so. It's absolutely simple to use and it's ridiculously easy on the eyes as well.

Found the above guide useful? Then be sure to let us know about it in the comments section below.