Crackdown 3 To Get Much Shine in The Last Few Months; 4K Footage Coming Soon 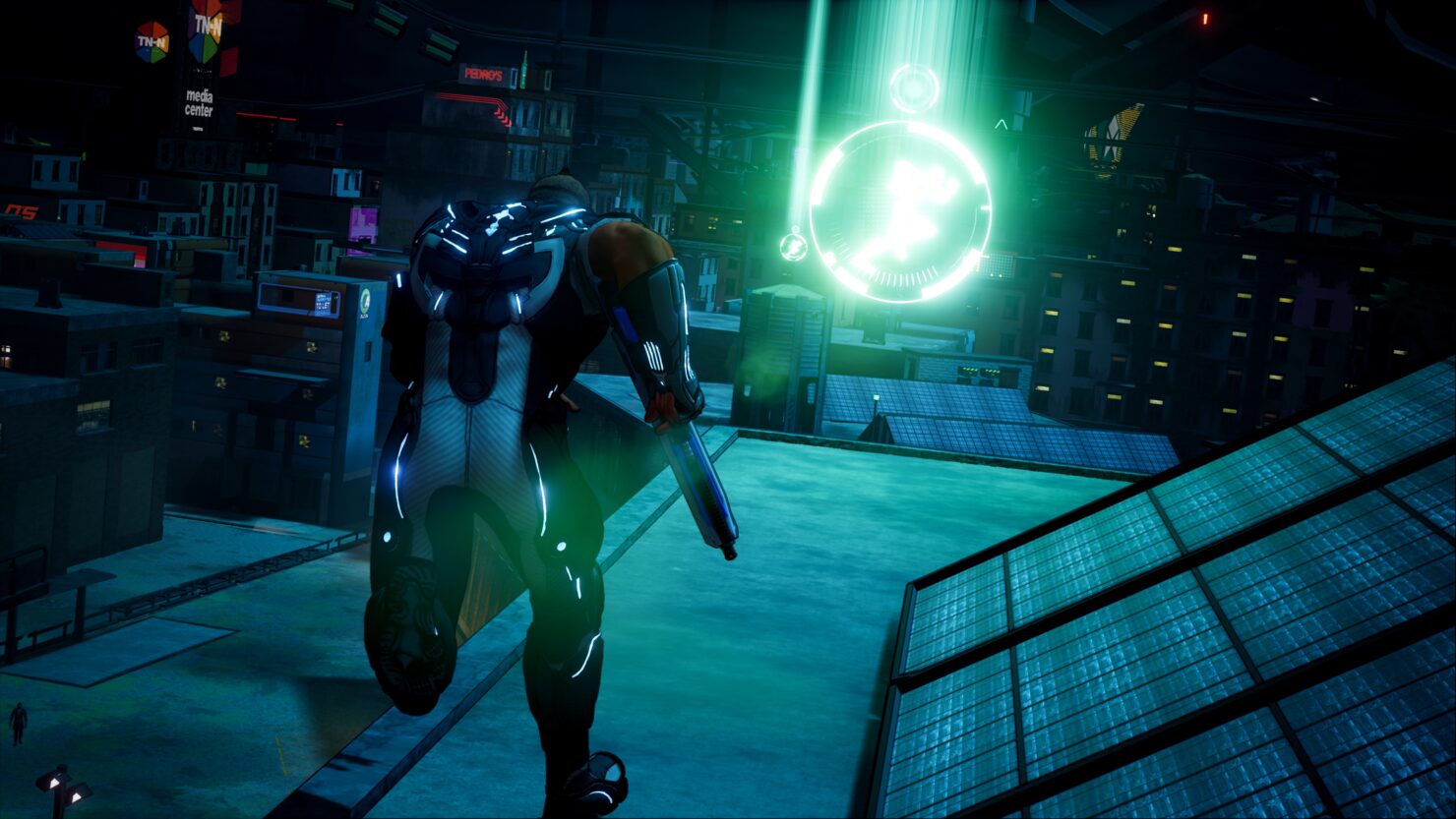 Crackdown 3 didn't quite receive a lot of acclaim after its latest E3 2017 showing. Fans were disappointed by the apparently underwhelming graphics as well as the missing showcase of the much-anticipated cloud-based destruction reserved for the multiplayer mode.

Earlier this week another gameplay video popped up on YouTube and once again was met with a mixed reception across the board, even by some longtime franchise fans. To assuage some of their fears, Community Manager Rukari Austin appeared on Reddit and said that while the concerns are heard and understood within the studio, "so much shine is added in the last few months" of development.

Still lots of work to be done, as well. Sure, you get to play the years of development card, but so much shine (not literal) is added in the last few months. Really incredible to watch, but your concerns are heard and understood from our end.

In another post, he said that the E3 demo had Agents at Level 3 Agility and the playable area was made for easy traversal, presumably for beginners. This suggests there will be more complex platforming later in the game only available to Agents with capped skills (by the way, the cap is still Level 5 just like in the original game).

Finally, Rukari also chimed in with regards to Crackdown 1 and 2 being available via backward compatibility, saying that the developers of Crackdown 3 want to see it happen as bad as the fans.

Even the latest tweet published a few hours ago on Crackdown 3's official account confirms that the E3 2017 build is far from final. Also, we should get a better look at the game's graphics soon as apparently, the studio should make some 4K footage available in the near future.

The build we had for E3 (that has been published online) was setup to just show off various aspects of the game and is subject to change.

We will work on getting some 4K footage out there for you soon.

In related Crackdown 3 news, a panel focused on narrative and art will be at SDCC next week with Major Nelson (Larry Hryb) hosting and Rukari Austin himself, Senior Narrative Designer Dave Mongan, Senior Art Director Dave Johnson, and Design Director Clint Bundrick all available on stage. We recently reported a quote from Bundrick, who explained that the long development time is due to the team wanting to make sure this franchise came back in the right way.

Crackdown 3 is due to launch on November 7th, when it will be available for Xbox One (with Xbox One X support) and Windows 10 PC.