If you're a fan of Microsoft's Cortana for Windows or Windows Phone then you'll be glad to hear that the software giant doesn't hope for Windows to be the only platform that Cortana sees itself limited to. According to a new report published by Reuters, Redmond plans to bring Cortana to both iOS and Android and is working on further advancing the software for users all around. 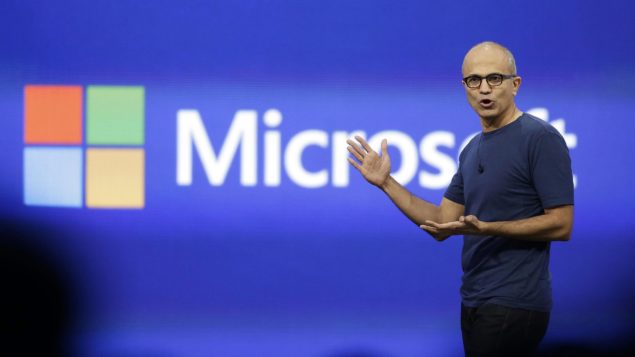 According to Reuter's 'people familiar with the project', Microsoft's looking to expand its software base and make its software accessible on all devices rather than making users choose a Windows device to run Windows software. Its also working to make Cortana even more advanced using artificial intelligence technology from an AI project being dubbed as Project Einstein.    "This kind of technology, which can read and understand email, will play a central role in the next roll out of Cortana, which we are working on now for the fall time frame," said managing director Microsoft Research, Eric Horvitz.

Mr. Horvitz however declined to officially comment on any Microsoft plans to make Cortana available for both iOS and Android devices. The company's already experimented successfully with Microsoft Office in this regard,and if Cortana's migration to other devices is successful then it would undoubtedly attract more users to the Windows ecosystem and help further solidify Microsoft's image in the software market. Cortana's already made several appearances in Windows 10, and by the looks of things so far, the virtual assistant will be able to manage a variety of tasks, including setting events, managing you calendar, checking the weather and giving you information about web pages you visit via a separate side bar. We'd be interested to see how the company makes Cortana adjust for iOS and Android. Stay tuned, we'll keep you updated.