Corsair is preparing a new pre-assembled CPU water cooling kit and will be named Hydro H70. Corsair was very successful with its first H50 CPU Water cooler. The H70 features an optimized coolant flow design, an improved CPU base made of copper, and a denser radiator. The radiator is equipped with 2 120mm fans on both sides pushing/pulling air at 1600/2000 RPM respectively. This design helps in increasing the TDP capacity of the cooler, closer to elaborate water cooling loops, increasing the processor's overclocking capability. The Hydro H70 Water cooler is compatible with all the current generation sockets which include LGA 775, 1156,1366, AM2, AM3, AM2+. The cooler is expected to be released next week and is available for pre-order for £65.70 (£77.20 incl. VAT). 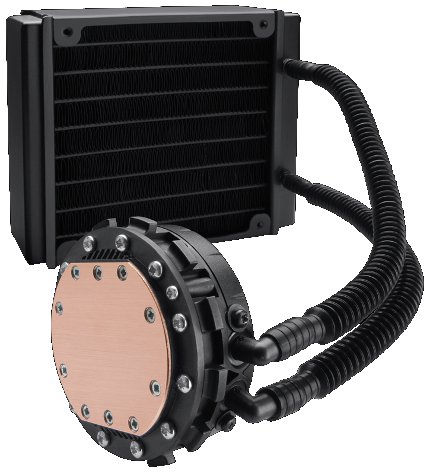 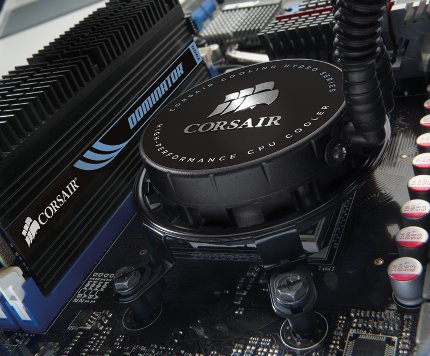