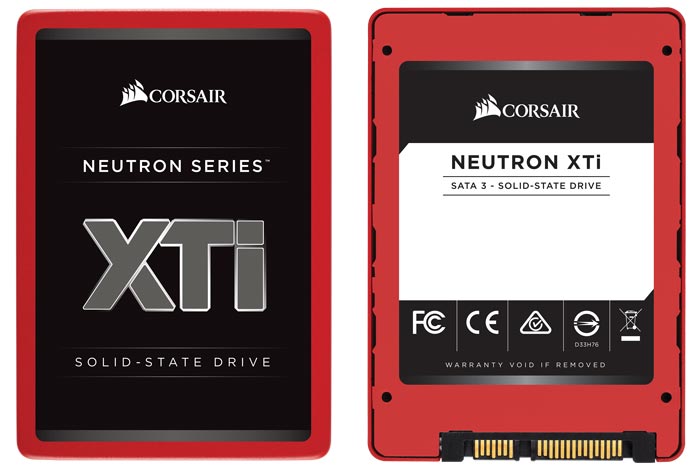 Corsair has announced its latest lineup of SATA based SSDs called Neutron Series XTi Performance, and apart from featuring decent read and write speeds, the company has catered to all enthusiasts through the release of several storage capacity models.

Corsair’s new lineup features a quad-core Phison storage controller with performance MLC NAND flash which are able to deliver read speeds up to 560MB/s. According to Corsair, this SSD family will be able to deliver excellent sustained performance consistency with even the most demanding of workloads. For a SATA based SSD, achieving 560MB/s sequential read speeds is quite decent, and if Corsair states that these drives can deliver long term performance, then what better way to boost speed for your PC than to invest in one of these. All features of the Corsair Neutron Series XTi Performance SSD family have been listed below: 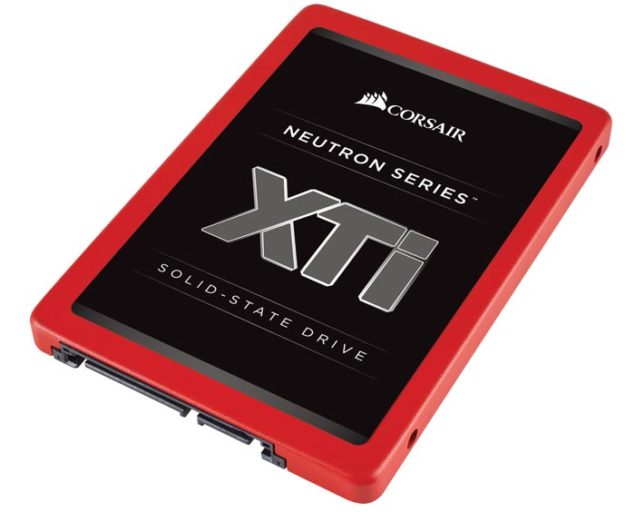 Corsair’s SSDs will be available to purchase immediately and will feature the following prices: 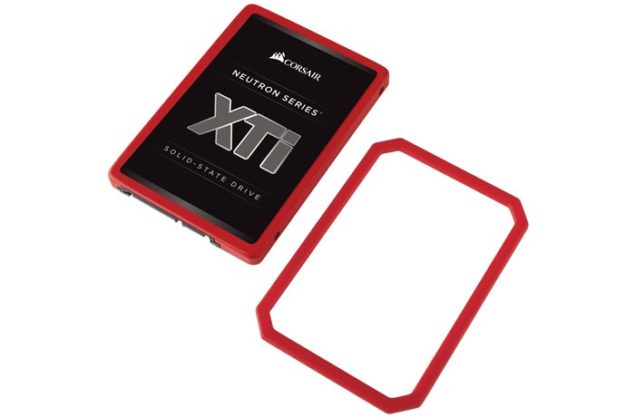 What did you think of the latest announcement from Corsair? Let us know your thoughts right away.