Corsair And G.Skill Showed Off The Fastest Gaming Memory For Skylake Platform 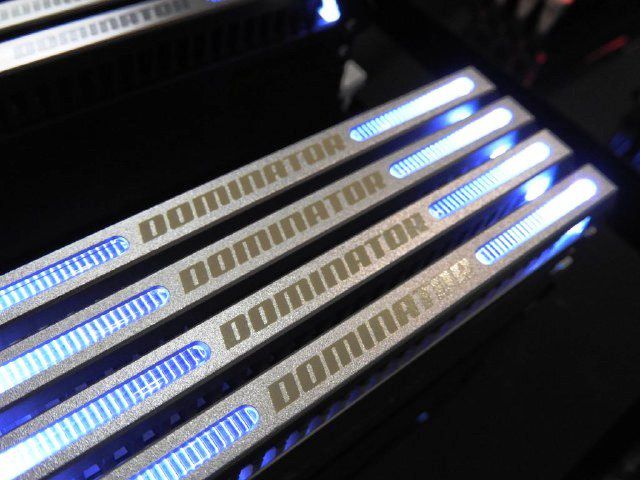 The 2016 Computex Trade Show 2016 saw the announcement of very powerful hardware, and it was high time that Corsair and G.Skill showed off their very own gaming RAM running at freakishly high frequencies.

Corsair And G.Skill Show Off Gaming RAM At Computex Trade Show With Frequencies That Can Go Up To A Blazing 4,500MHz

Images taken at Computex 2016 (courtesy of ASCII) show that both Corsair and G.Skill featured their very own private booths and the former showed off its VENGEANCE LED series of gaming RAM, as well as its flagship Dominator Platinum series and if you look at the images carefully, that LED lighting beautifully complements the design of the gaming memory. However, looks aren’t everything and aside from giving you the ideal first impression, Corsair has managed to allow its gaming memory to run at a frequency of a whopping 4,300MHz.

The Dominator Platinum series was shown to be running at a frequency of 4,400MHz (with RAM timings of 21-24-24-63) through the use of the company’s DHX Colling Technology. In order to cool the RAM more efficiently, the RAM airflow bracket is going to be bundled. Corsair was not the only one to show off its wares at the Computex Trade Show. 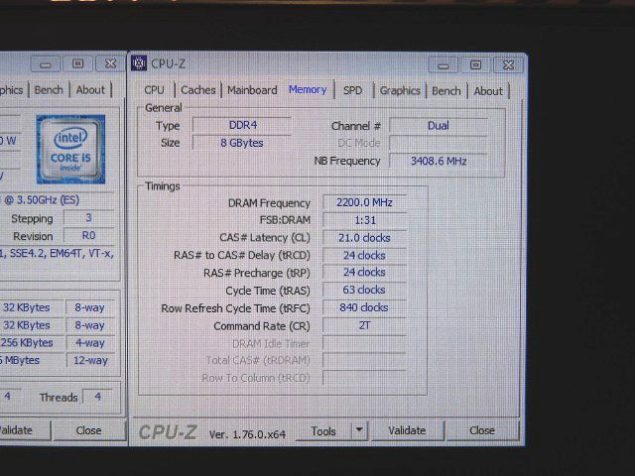 G.Skill also showcased its Trident Z series of gaming memory that could run at a speed of 4,500MHz. According to the package details, the timings of the gaming RAM running at the aforementioned frequency is 16-16-16-36 and like several companies out there, we don’t the pricing details of either memory kits.

While Corsair has stated that both of its Dominator Platinum and Vengeance series will be available to purchase during the month of June, G.Skill has not provided details on when it’s going to commence selling its gaming memory.