Corsair, A worldwide leader in providing high performance PC components has broken two of the DDR3 memory speed world records with its highly acclaimed Dominator GT GTX6 ultra-high performance DDR3 memory. The records  broken were for for dual-channel memory frequency at CAS 7 and CAS 8. The Ram Frequencies of 3078.2 MHz, CL8-11-8-31, 1T, and 3059.4 MHz, CL7-11-8-31, 1T were achieved by “Mat”, aka Matthias Zronek who is a well know overclocker at Overclockers.at.

“I've worked with the Corsair Dominator GT memory for quite some time now, and can easily say that these are great memory modules, dedicated to world-record overclocking,” stated Matthias Zronek. “What surprised me the most is the potential of the Domintator GT GTX6. Even at 3000MHz and higher frequencies, at CL7, there is still headroom for lots of optimization.”

The setup used for the test included a Gigabyte P55A-UD7 motherboard coupled with a Intel Core i7 870 CPU and a pair of Corsair Dominator GT CMGTX6 modules. The new ram features a modular DHX+ technology which allowed a Besi Memory-Freezer to be directly attached to the memory heat sinks. This helped temperature to reach -90C with the help of some cool Liquid Nitrogen. 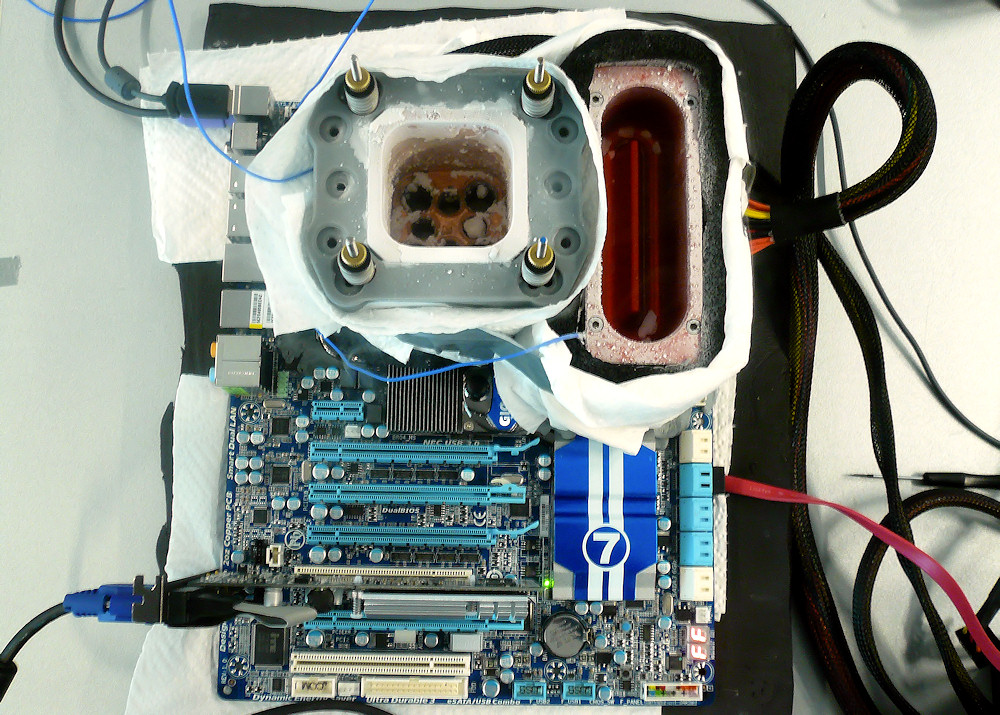 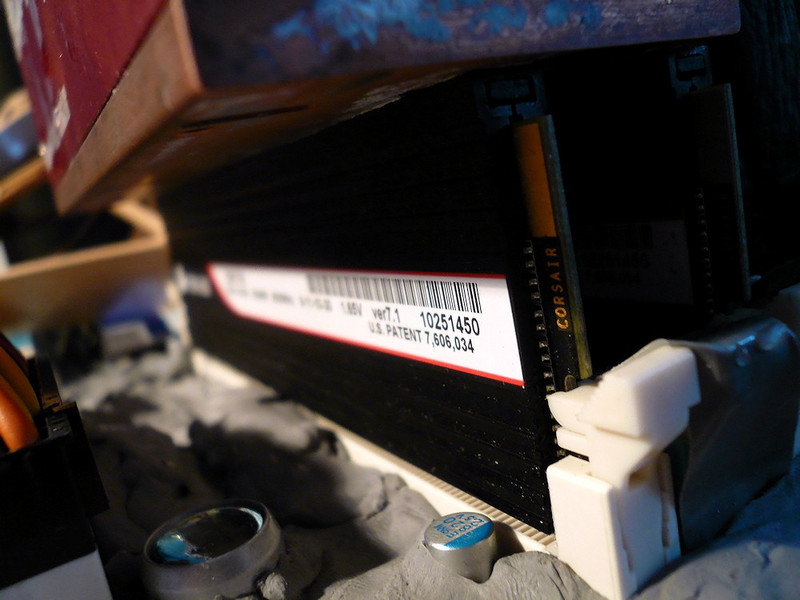 CPU-Z Validation of the records are posted below: 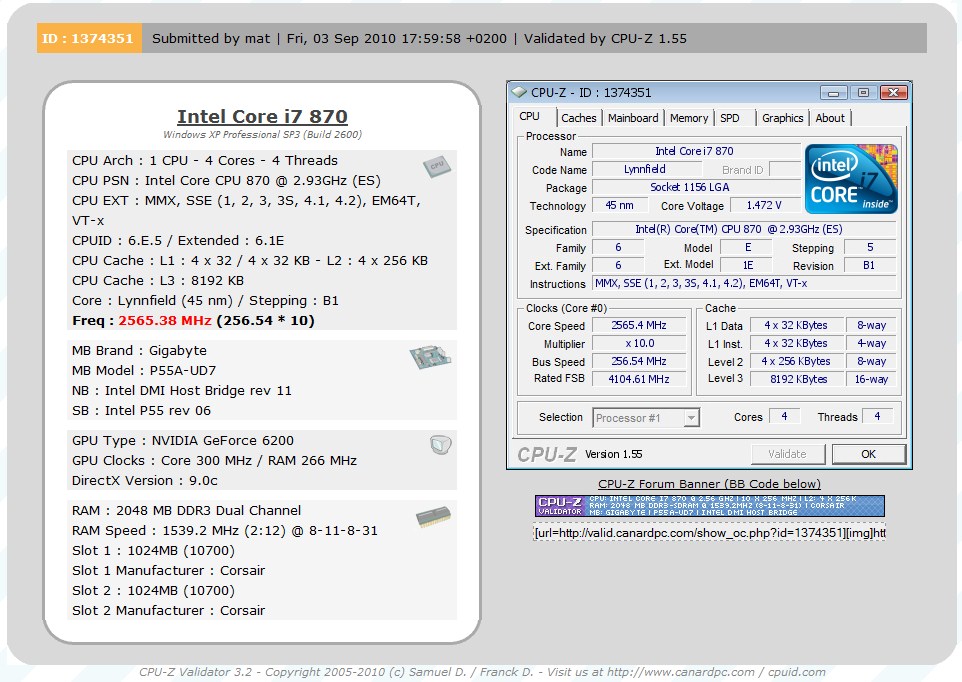 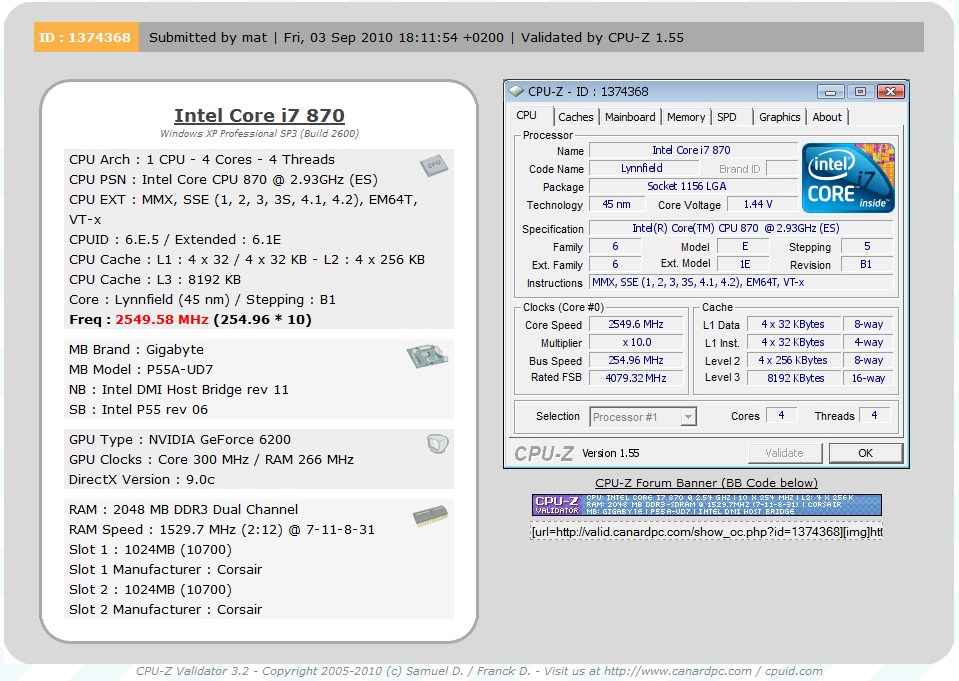