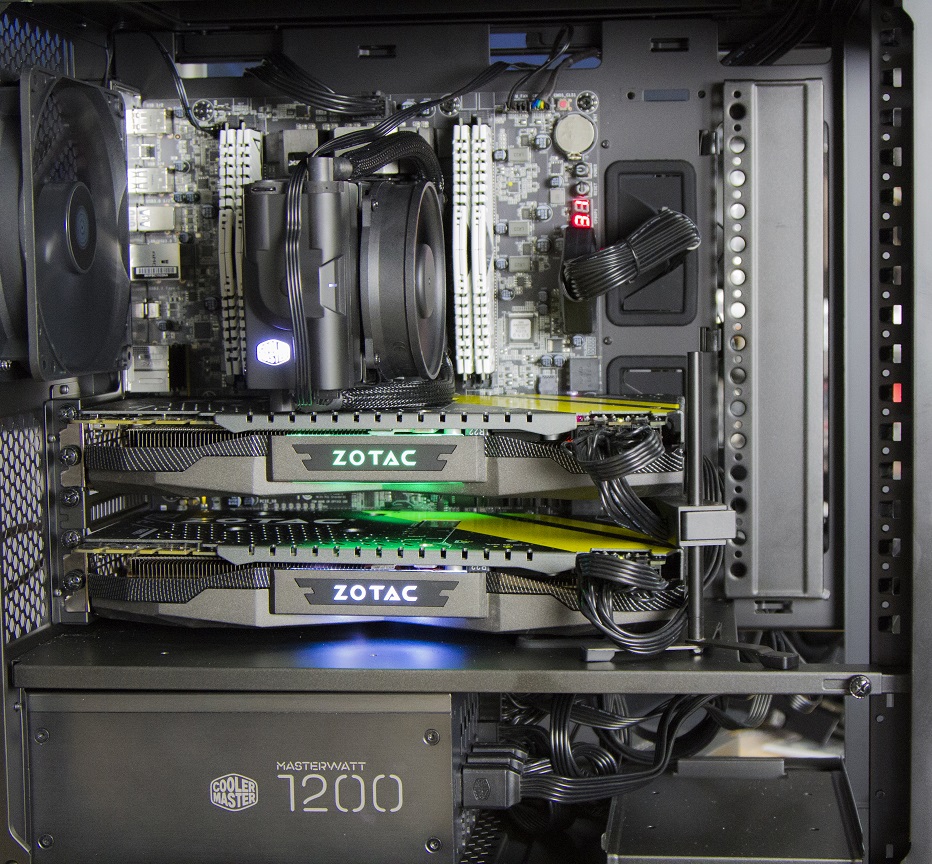 Because we can. That pretty much sums up what comes to mind when thinking about how Cooler Master would respond to questions about the new MasterLiquid Maker 92. Taking elements of a typically closed loop cooler and a traditional tower style air cooler it seems Cooler Master has made something strangely unique and useful. Admittedly this won’t be a product for everyone, but those who could benefit from it will likely welcome it with open arms.

Don’t get too confused however; this is at its core an all-in-one closed loop liquid cooler. The difference is instead of finding an additional place to mount the tethered radiator/fan it’s mounted on a frame right above the CPU. Featuring a smaller radiator and a pair of 92mm high pressure fans, the MasterLiquid Maker 92 can be rotated flat for an even smaller profile.

Something easily forgotten when using a typical AIO is that the area surrounding the CPU such as the Memory and VRMs are left with little airflow and start running much warmer. Sure your CPU core becomes cooler, but at the cost of your motherboard’s components becoming hotter. This is especially true in smaller more restrictive environments. That’s where the rotating to a horizontal downdraft style cooler could be exponentially beneficial. Even airflow from a warm cooler is better than no airflow at all.

The MasterLiquid Maker 92 isn't available just yet. It will be coming in September 2016 with pre orders being offered in a very limited supply on August 30th. Pricing is unknown at the time of this announcement. 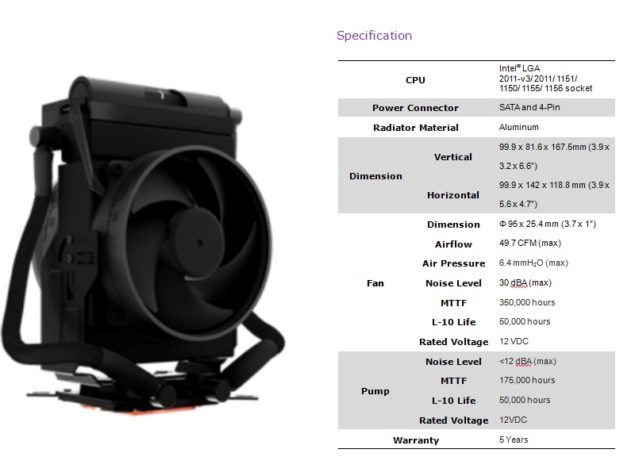