Here's how you can control your Samsung Smart TV using your iPhone for changing channels, volume and more. 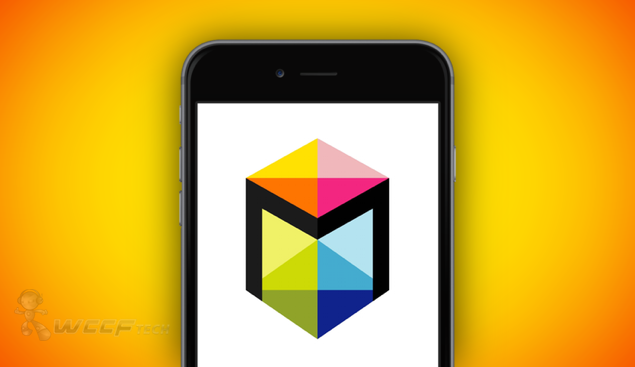 If you take a second and glance at the technology we've come to witness and change in the past 20 years, then you'll be surprised to learn how far we have progressed. From bulky CRT / projection TVs to ultra-thin LED displays, we really are living in the future if you think about it. And oh, how can we forget the trusty old remote which also saw a bit of an evolution over these years!

And speaking of the remote, all Samsung Smart TVs ship with their own, that's a given fact. But, the best remote is the one which is always with you, right? Absolutely. And if you have a Samsung Smart TV, then did you know that you can use your iPhone as a remote for it? That's right, with the official Smart View app for iOS, you'll be in full control, right from your smartphone. 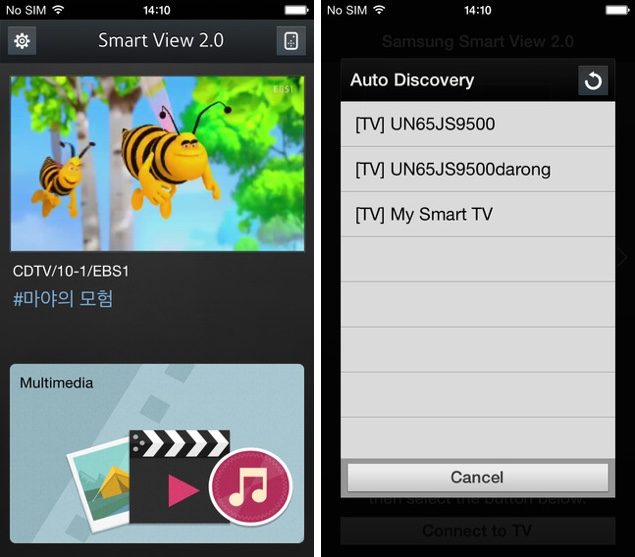 There are two versions of the app available on the App Store - Smart View 1.0 and Smart View 2.0. Both are absolutely free, and the major difference between the two are the devices that they support, as version 1.0 caters to Smart TVs from 2011, 2012 and 2013. Whereas Smart View 2.0 will work with models from 2014 till date.

The full list of supported devices by Smart View 1.0 is as follows:

The full list of supported devices by Smart View 2.0 is as follows:

As you can see above, pretty much every Smart TV model is covered, except for a few which are clearly mentioned. Apart from that, the Smart View app has a few interesting tricks up its sleeve. For instance, the 2.0 version of the app allows users to stream their TV channels right onto their iPhone. But keep in mind that this feature is not supported on all TVs. 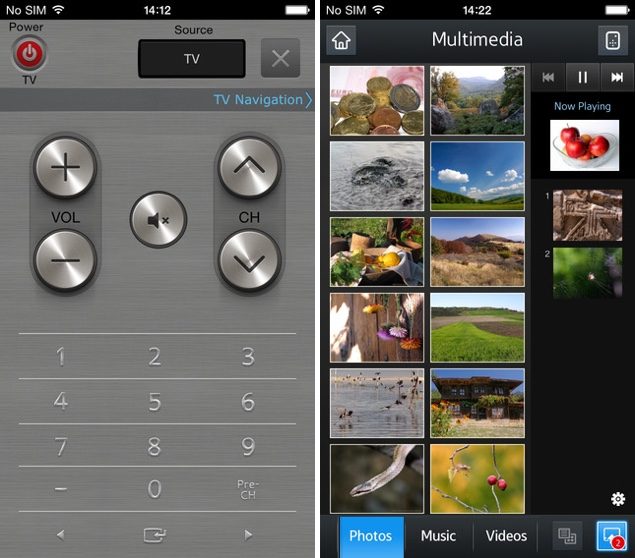 The Smart View apps work over WiFi and requires both the iPhone and TV to be connected on the same network in order to work. Once you download and install the app and run it, Smart View will search for your TV over your wireless network, once found, the app will be required to be paired with your TV set. On your TV, you will be required to authorize the app. Once that's taken care of, you're all set to change channels, crank up the volume and more.

As we mentioned above, the apps are absolutely free and are available to download right now. Smart View 1.0 can be downloaded from here, whereas you can download Smart View 2.0 from here.