Use Head Movements To Control iPhone, iPad – How To

Here's how you can use head movements to control iOS running on iPhone or iPad. Once done, you'll be able to control certain elements of iOS using mere head titling gestures.

iOS is without a doubt an advanced mobile operating system. It caters well to general users as well as those with certain disabilities quite well. For instance, users have the option of interacting with the UI using a pre-defined set of controls using the accessibility options that live within iOS. And one of those options allows users to control certain elements of iOS using head movements or gestures. Without further ado, we'll show you how to set them up right away.

Use Head Movements To Control iOS 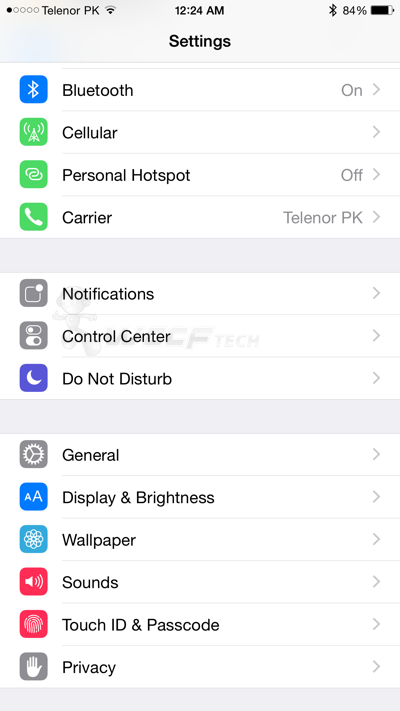 3. Scroll down and tap on 'Accessibility.' Scroll all the way down and find 'Switch Control' and tap on that as well. 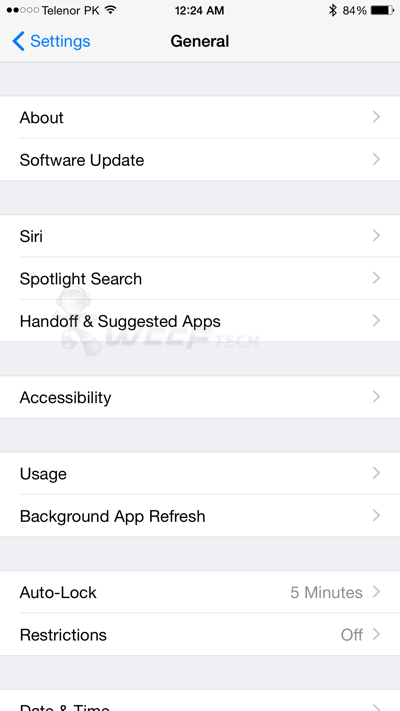 4. On top you should see a toggle labelled 'Switch Control.' Move it to the ON position and confirm your action when you're faced with a system popup. 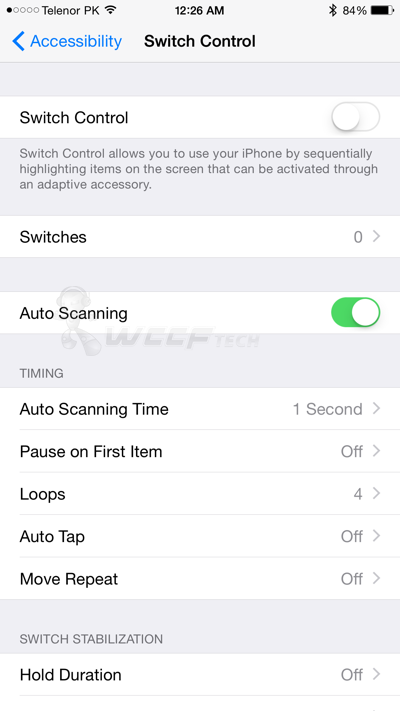 5. Once enabled, there's an option labelled 'Switches' underneath the 'Switch Control' toggle. Tap that and you'll be taken to the next screen.

6. Now tap on 'Add New Switch.' And also select 'Camera' on the next screen. 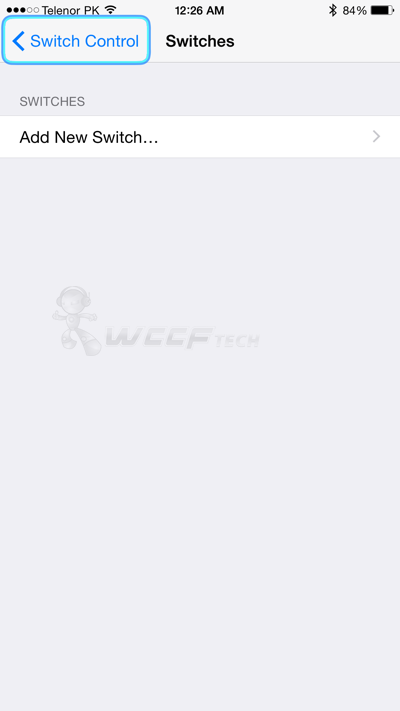 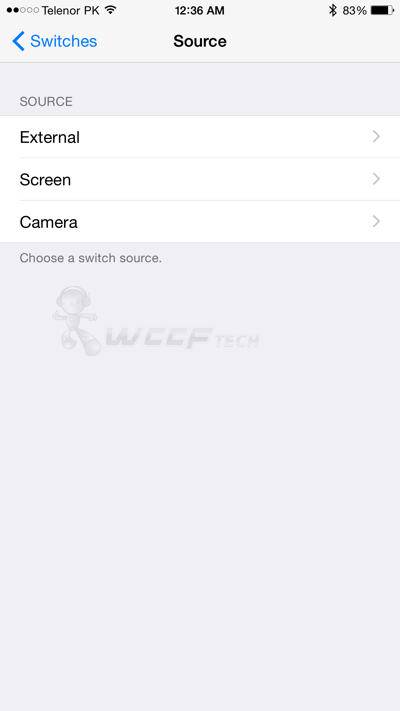 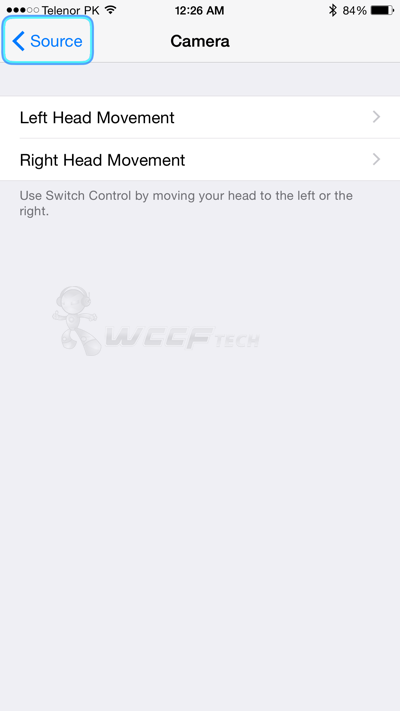 8. You'll be presented with a list of options which you can assign to a particular head movement. Make your choice and try it out by tilting your head towards the left or right. 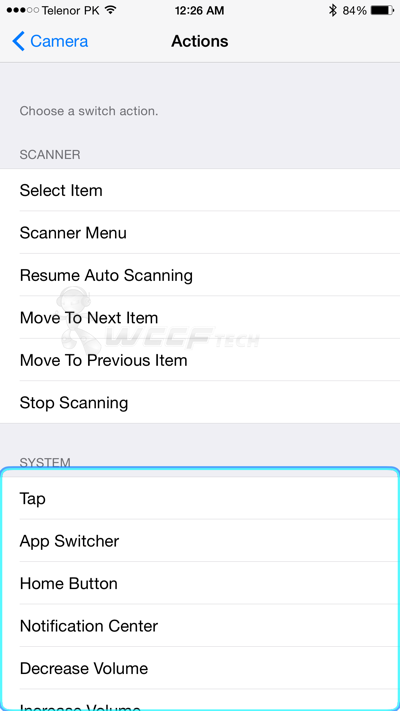 Although the setup process is somewhat complicated, but in the end you'll be able to control iOS using head movements. How cool is that? We are pretty certain it's very cool indeed. Also keep one thing in mind, since this feature relies on the front facing camera of your iPhone or iPad, hence it will gobble up battery life faster than usual.

As we mentioned on a number occasions, iOS is packed to the rafters with a ton of features that are waiting to be discovered. There's a tiny tidbit around every corner which average users unintentionally choose to ignore, but we are here to help and are going to highlight everything which we feel can make using iOS a whole lot better.

Found this guide useful? Then be sure to let us know about it in the comments section below. Also let us know how this feature fared for you if you happen to try it out yourself as well.