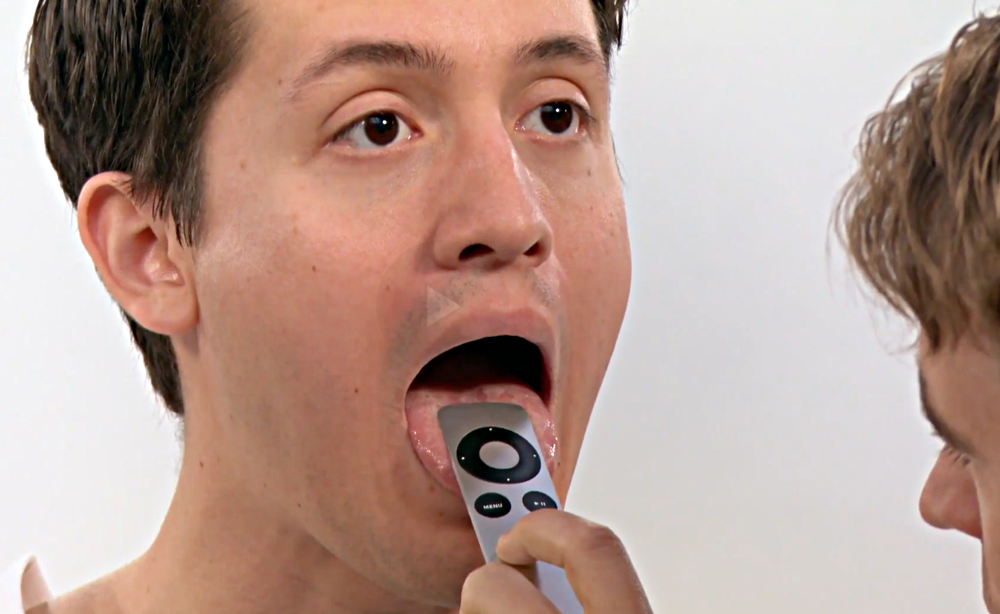 We know Apple is using its products in the field of medicine, but how useful are they? Well, a new mock TV ad from Conan answers that question.

It's a known fact that the United States' healthcare system is somewhat broken and expensive at the same time. Instead of acknowledging that fact and proposing a proper solution, Congressman Jascon Chaffetz went ahead to state that people should invest in getting a new iPhone rather than spending money on healthcare. With that in mind, there was no way Conan O'Brien was going to let this go untouched. And hence came up with a hilarious mock ad with Apple products being used to treat different medical emergencies. But how the products are being used is absolute hilarious. Come and take a look below.

You thought hardware and software was going to work together in order to provide aid didn't you? Well, guess what? We were all wrong before watching this video. Instead of using proper accessories to treat something, we get to see an entire iPhone shoved into someone's mouth just to take a temperature reading. If that wasn't enough already, we get to see two Apple keyboards tied together to form a cast for a broken leg. All in all, it's a brilliant little ad that everyone should check out.

There's no doubt in the fact that Apple products are expensive in a lot of areas. But when you seek the overall value of them and add the software experience to the mix, then the cost is somewhat justified. Sure, you can go out and buy a similarly specced product for almost half the price, but not everything is great on paper. Take a look at the Galaxy S7 for instance. It may pack a serious amount of power and may even make the iPhone 7 look bad on paper, but the real world performance is what matters.

But at the end of the day, it's the consumer's choice which side of the fence they want to live on. Do you want a geeky smartphone or something that just works?