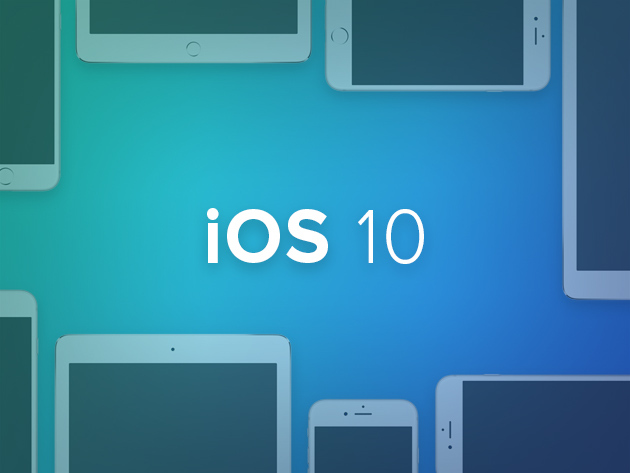 The next version of Apple's mobile operating system is just a couple of months away from a public release. Want to be ahead of others? How about learning to build apps in iOS 10? The Complete iOS 10 Developer Course is now available for just $25. This bundle brings all the essential learning material along with some add-ons. Read on to find out more details or head over to Wccftech Deals to start the course.

87% Off The Complete iOS 10 Developer Course

iOS 10 has just released another public beta, keeping it on pace for its September launch date. Meaning, the time to learn how to build apps for it is now! Crammed with new features, iOS 10 apps can extend to Messages, Siri, Phone, and Maps to provide more engaging functionality than ever. The way users experience and interact with their phones is about to change, and this course will ensure you're on the cutting edge of the development bubble. Rob Percival is known for his groundbreaking iOS coding courses, and his newest course is no exception to his amazing reputation.