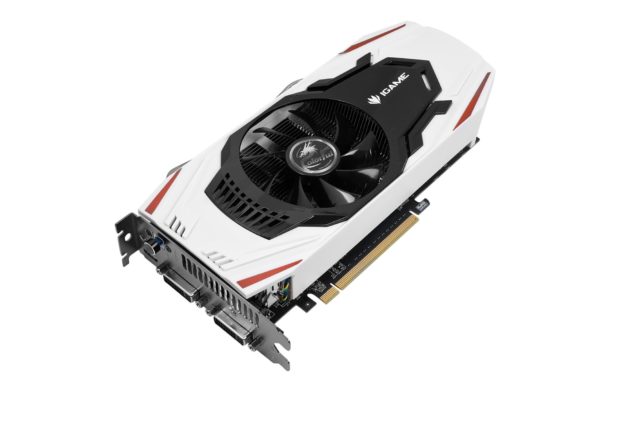 Colorful has unveiled its latest GTX 650 Flame Wars X graphics card which is part of the top of the line iGame series. Colorful had also previously launched another iGame variant of the GTX 650 "Flame wars U" which can be seen here.

The card uses a non-reference PCB with 2 phases powering the core and 1 VRM phase for the memory which utilizes Solid state capacitors and low resistance MOSFETs. Based on the GK107-455-A2, which is a more refined version of the GK107 core featuring better overclocking. The card is clocked at 1058MHz and 5GHz for the 1GB GDDR5 (128-bit) memory whereas the overclocking switch on the front panel allows faster clocks of 1150MHz.

The cooler is a shorter version of the Shark Bionic cooler seen on the GTX 660/GTX 660 Ti/ GTX 670. An 8cm fan throws air towards the central aluminum fin array block which is equipped with two 6mm heatpipes. Display outputs include Dual-DVI and display port. Price is set at $139.99 or 899 Chinese Yuan. 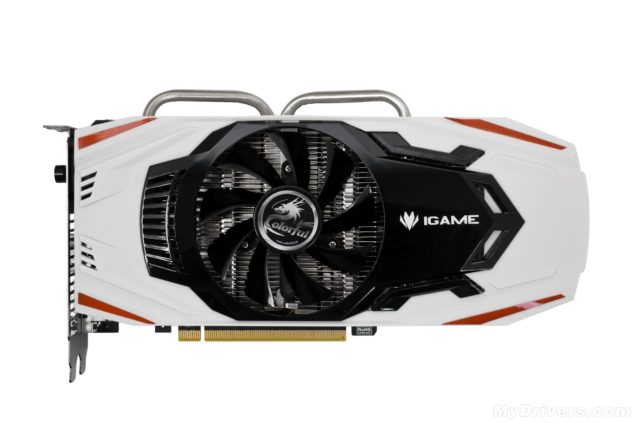 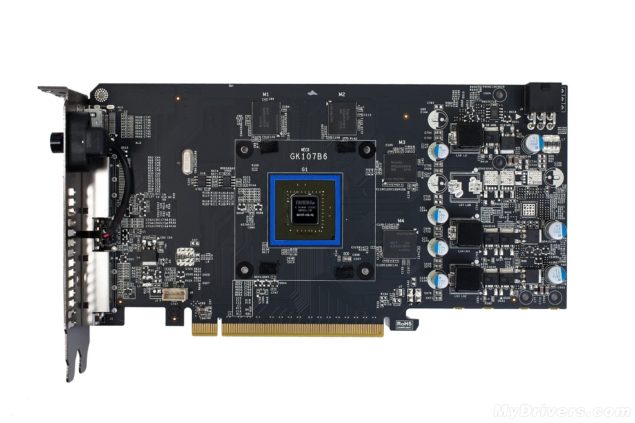 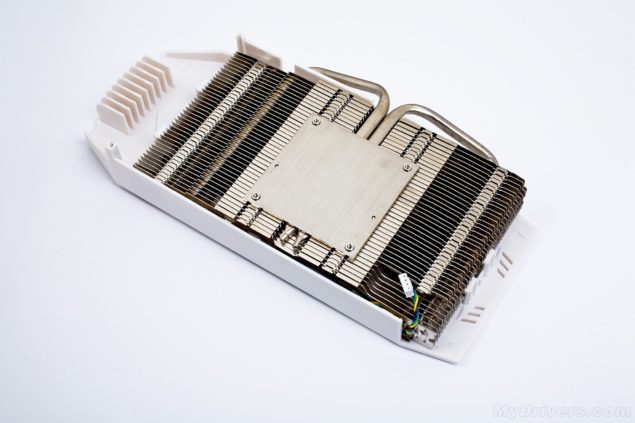 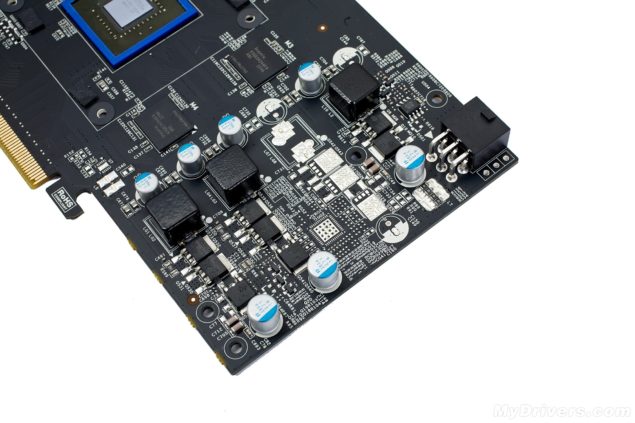