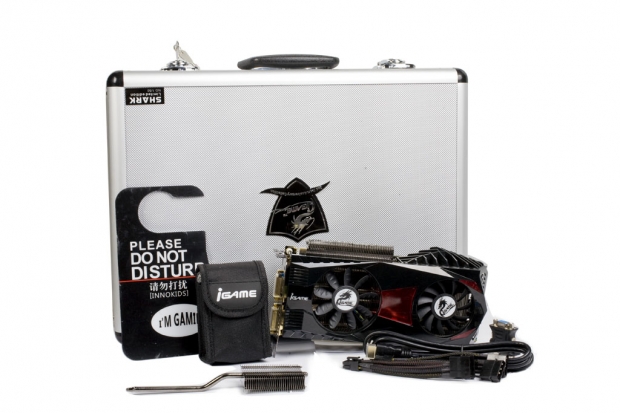 Colorful marked its 2nd Anniversary today by announcing a limited edition of the highly successful iGame-GTX 460 Graphic Card. The card is codenamed "SHARK" because of its beastly design. The limited edition features a 2GB Memory which is twice as more as the stock version. Only 50 samples of the card have been provided with each featuring a exclusive serial number.

The card uses a massive Aluminium heatsink array and is huge enough to come out from one end of the card. The heatsink is equipped with 4 8mm thick Heatpipes which dissipate heat of the GPU to the heatsink where it is cooled by 2 fans which have different dimensions for better airflow. The side of the heatsink looks like fins of a Shark coming out from it. There’s also a backplate on the GPU to ensure a better thermal environment.

The clocks of the card are maintained at stock 675/1350/3608MHz but this card is one of a kind featuring GPU Turbo which pumps up the clocks all the way up to 890/1780/4000MHz. There's a switch included for users to switch between both modes near the mini HDMI port. The card holds the Hynix GDDR5 memory, which is the world's first 256MB (2Gb) capacity of each module and 6Gbps of the speed. The PCB also includes two BIOS chips for (Normal/Turbo) Mode. 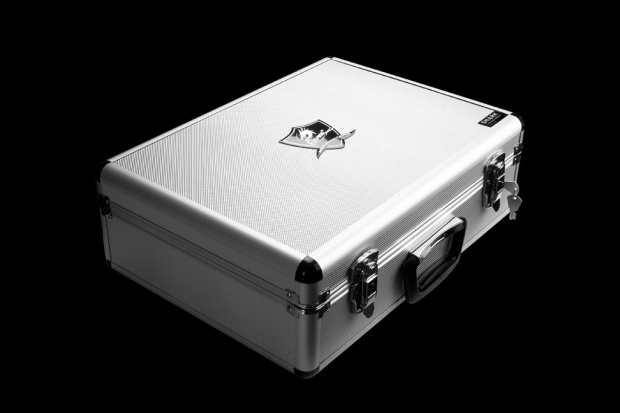 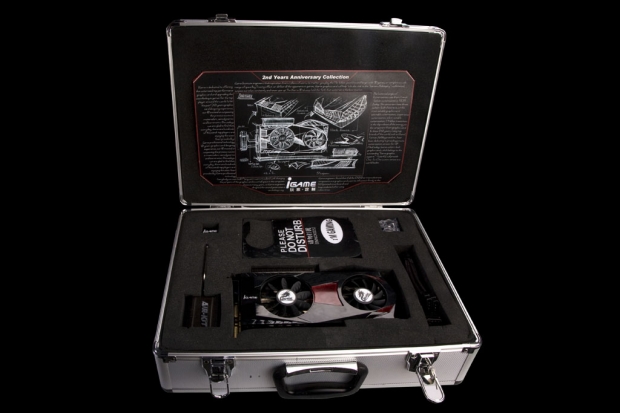 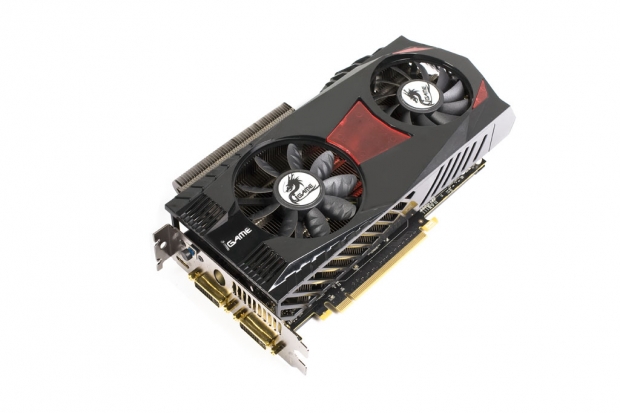