The iGame GTX 660 Ti is equipped with top of the line components and features a factory overclock of 1020MHz/6000MHz for core and memory respectively. Memory itself includes a 2GB VRam running across a 192-bit wide interface. There's still lots of room left for overclocking due to the high quality and non-reference PCB design of the Flame Wars X edition 660 Ti. 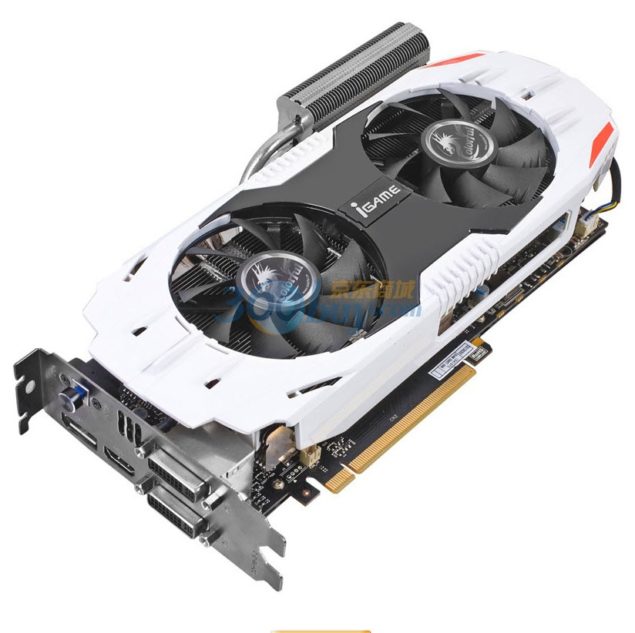 Cooling is provided through the Shark Bionic heatsink which makes use of two 8cm fans providing air to the dual aluminum fin blocks underneath it running through which are nine 6mm large-size high-performance heat pipes. Additional the card comes with Air-Kits which are detachable heatsinks that can be equipped to the pre-existing heatsink.

The GPU features a Dual BIOS design, a 4.2G overclocking profile is stored in the other BIOS for more overclocking performance on the go, Display outputs include 2 DVI, HDMI and  a Display port. The card is out officially in a few hours and would be available at $359 or 2299 CNY in APAC region. 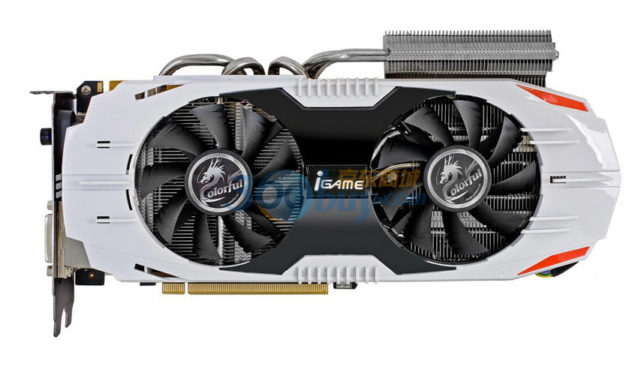 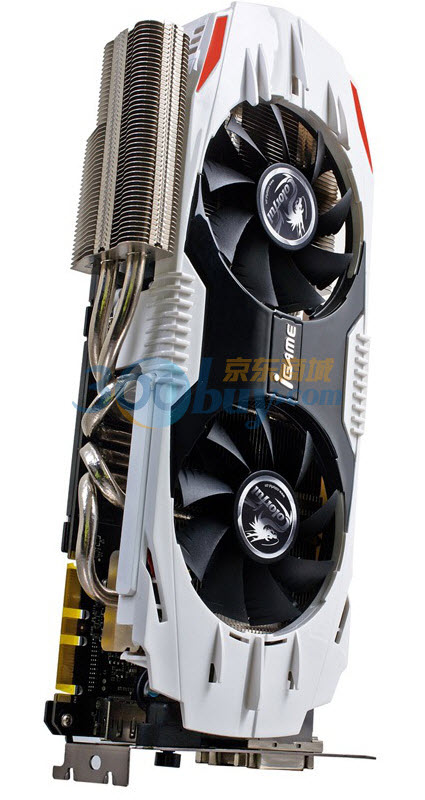