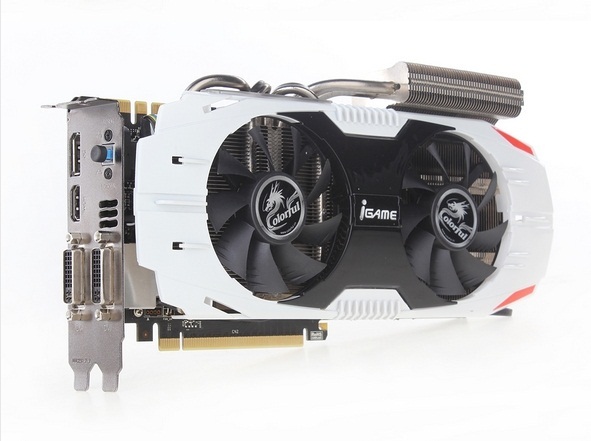 Colorful's forthcoming non-reference iGame GTX 660 Ti ARES X graphics card has been overclocked to 1.1GHz and benchmarked by ChinaDIY. Previously, the site also leaked the first pictures of the same GPU and benchmarks were expected to be shown sooner or later.

Previously the site hadn't mentioned any specific details about the clock frequencies however this time they did with the addition of overclocked performance benchmarks. 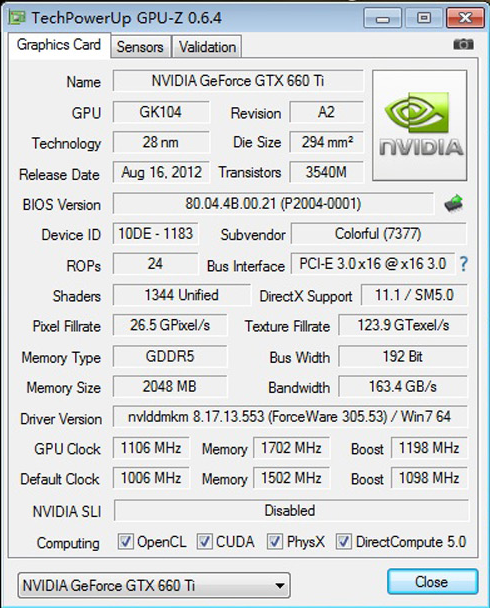 This overclock resulted in a memory bandwidth increase to 163.4GB/s compared to 144.4GB/s on stock cards. Card originally comes with a 2GB GDDR5 (192-bit) memory.  Benchmark results below:

The card launches on 16th August for a retail price of around $349-$369. For benchmarks on other overclocked GTX 660 Ti's, Browse here. 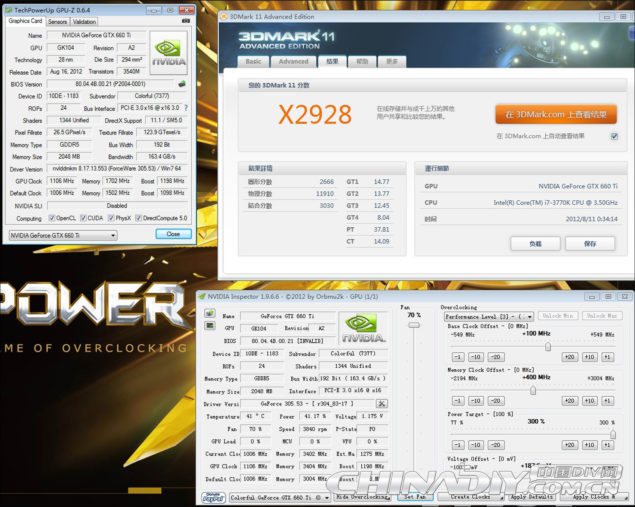 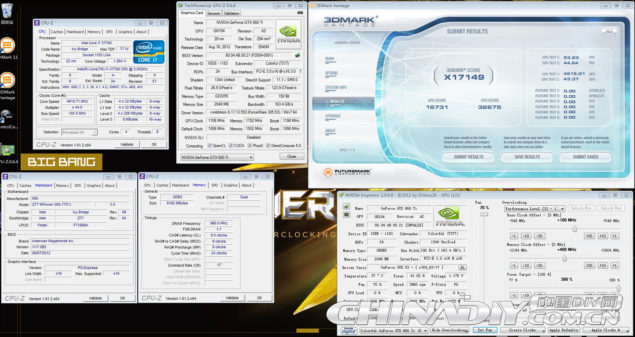 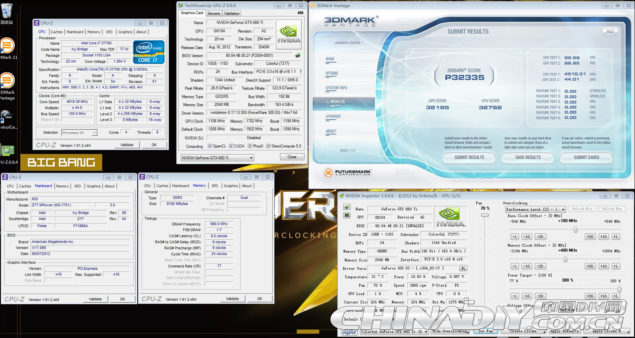