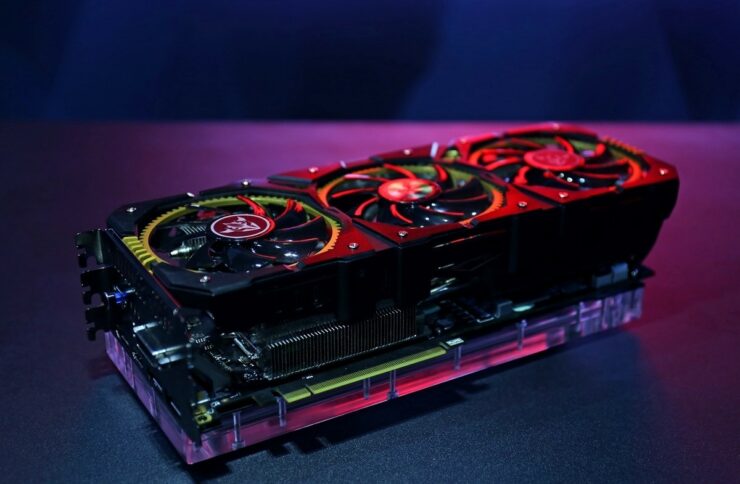 Colorful has unveiled their most insane GeForce card to date after a long wait, the iGame GTX 1080 KUDAN. The monstrous card was showcased at the Colorful CGU (Colorful Games Union) event and looks impressive.

Just like every other GeForce GTX 1080 graphics card, the Colorful iGame GTX 1080 packs the GP104 GPU. It comprises of 2560 CUDA cores and 8 GB GDDR5X VRAM. The core is clocked beyond 1.9 GHz, 1936 MHz to be specific so we can expect over 2 GHz speeds during gaming loads. The memory is clocked at reference speeds of 10 GHz but an overclock BIOS should allow for faster clocks.

Coming to the design of this card, we are looking at an insane 4-Slot form factor. The card is actually 3-Slot but a separate waterblock that goes on the bottom as a backplate takes up spacing for a 4th slot. This also shows a unique feature of the card which is hybrid cooling. Users can either use the triple fan cooler which houses a beefy heatsink (aluminium-fin) based solution. Or they can attach the card to their custom water-loop for even better cooling performance. 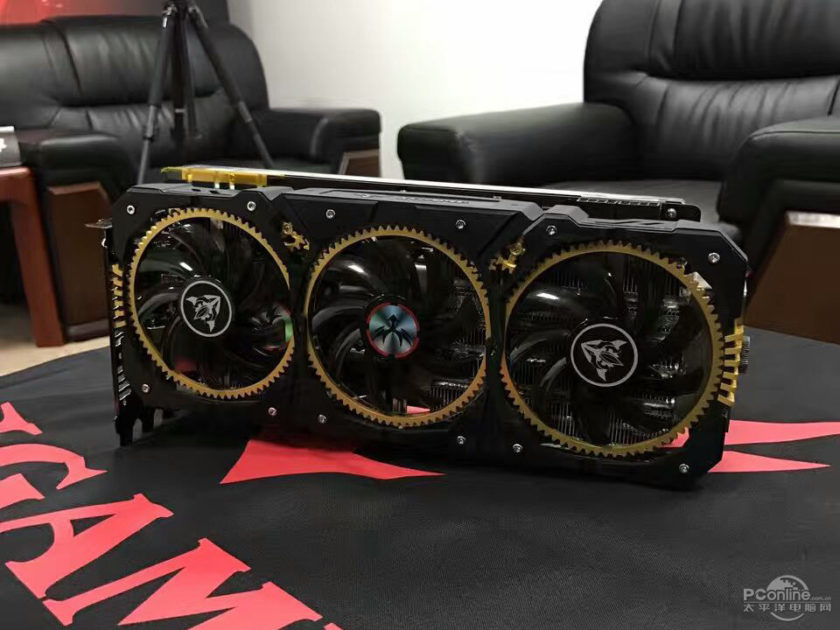 Power to the card is fed through dual 8-Pin connectors which should be enough to power the electrical circuitry on the PCB. It should be mentioned that this card uses a high-performance, custom PCB design which should deliver better overclock performance and stability. Display outputs on the card include 1x DVI, 1x HDMI and 3x DisplayPort. There's also the overclocking switch which activates the stored OC BIOS. 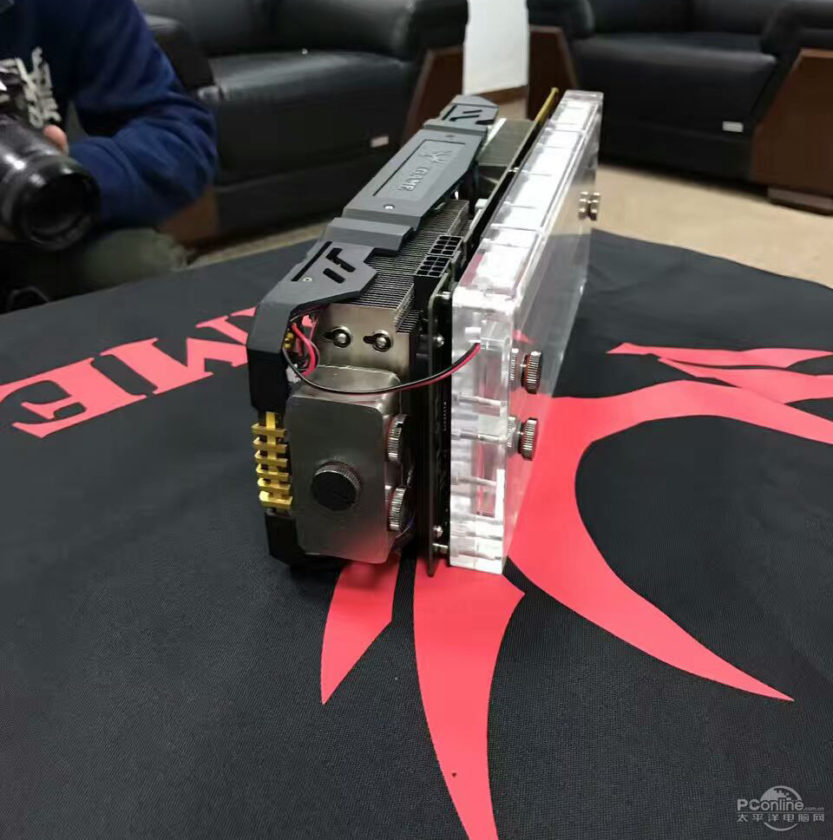 There's no mention of pricing but we can expect this card to launch for a really high premium around $799-$899 US. Colorful's GTX 1080 KUDAN is expected to launch in December / January.

Our friends over at Videocardz covered the launch of Colorful's iGame GTX 1070 Snake X-TOP graphics card a few days back. This card also falls in the custom iGame lineup from Colorful and features a really cool design. The card is a limited edition which is made exclusively for the APAC market. It has been designed around the SNAKE eSports clan which includes several players from the region. 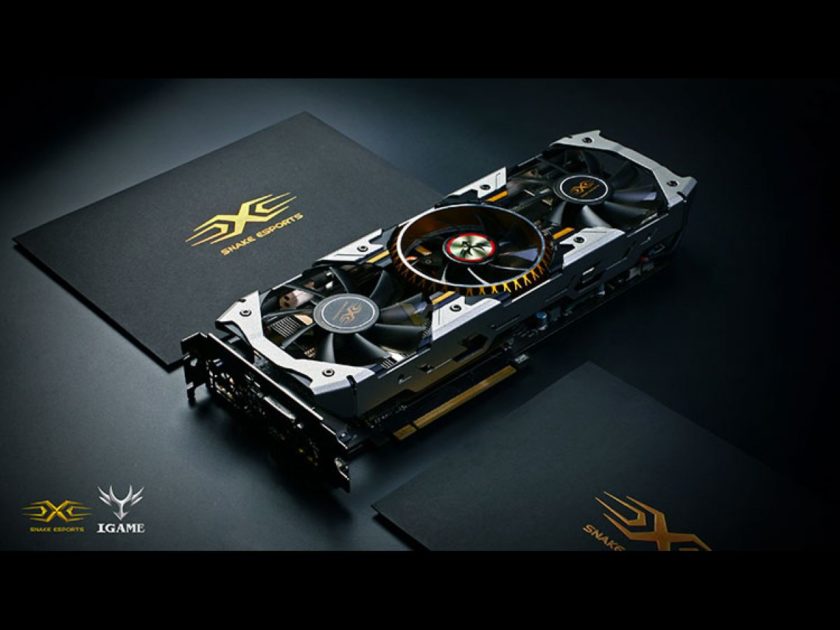 The card comes with a triple slot cooler that has the ring design featured on many other iGame GeForce 10 series products. Colorful iGame GTX 1070 Snake X-Top is powered by dual 8-Pin connectors. It also features a custom designed PCB for extra overclocking power. Clock speeds are rated at 1657 MHz base and 1860 MHz boost. It features the standard Pascal display connectivity along with the OC switch that activates the stored OC BIOS. 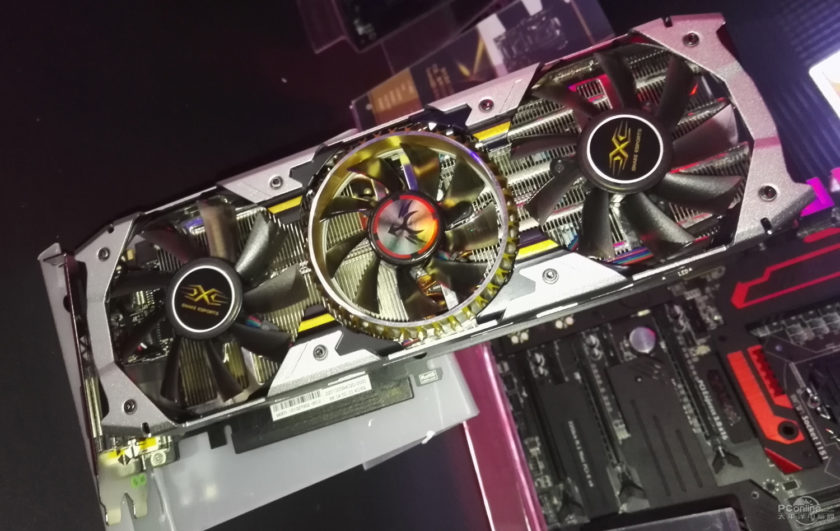 This limited edition model would have only 200 units made. Pricing is expected around $580 US which is a bit expensive over the reference model.