Code Vein Dev Thinking About Adding Multiplayer To The Game 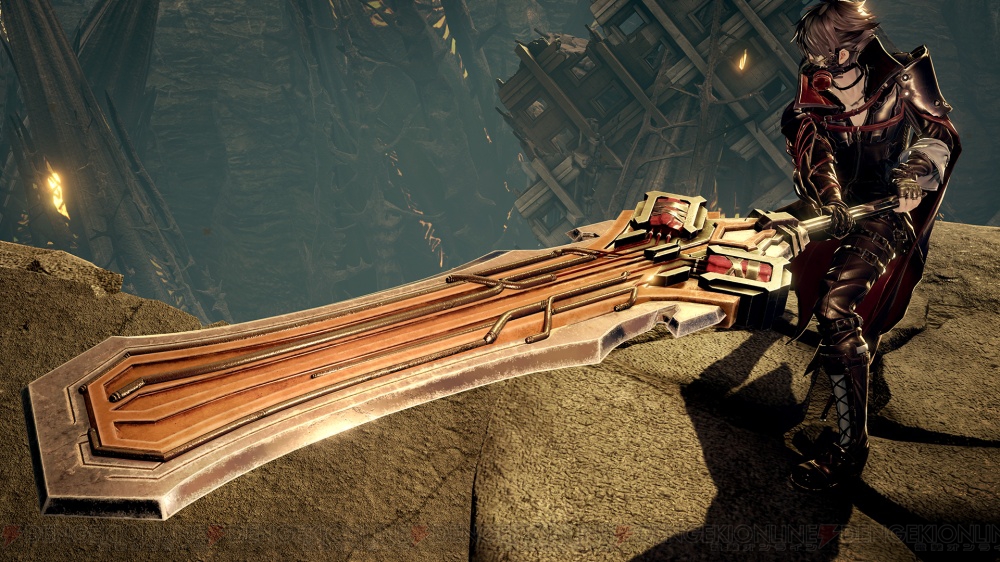 Code Vein, the third person game currently in development for PC and consoles by the God Eater team, is shaping up to become the "anime" Dark Souls, and it seems like the team is thinking about adding features that will make the game feel even close to the popular series developed by From Software.

Speaking at Tokyo Game Show 2017 with Game Reactor, producer Keita Iizuka revealed that the team is thinking about adding "multiplayer support", likely referring to some sort of co-op mode that would change the AI companion into a player controlled one.

Yes, we are now thinking of the multiplayer support. But we cannot tell about details on this part. However, we really focus on the buddy system in this game so with this idea we negotiating and discussing with the development team to install a multiplayer support system.

Earlier this month, alongside a new batch of screenshots, Bandai Namco revealed some additional details on the Code Vein battle system.

Code Vein launches sometime next year on PC and consoles. We will keep you updated on the game as soon as more comes on it, so stay tuned for all the latest news.

Meanwhile, you may check out the most recent trailer shared by Bandai Namco during Tokyo Game Show (TGS) 2017.