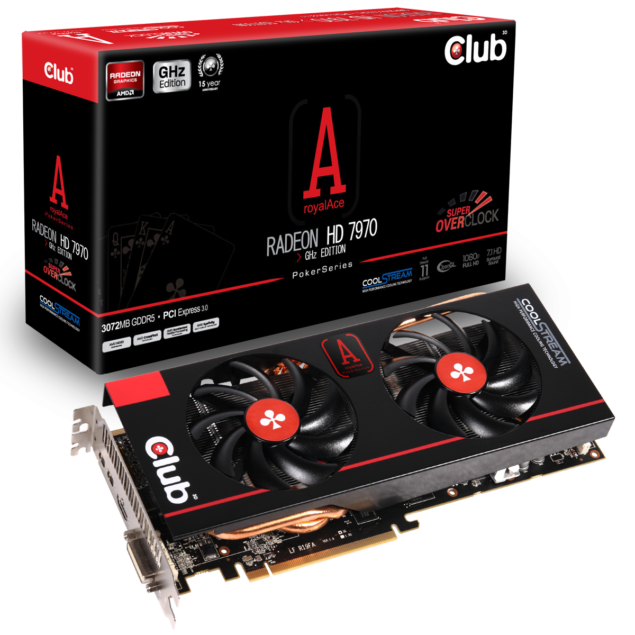 Club3D has officially added the Radeon HD 7970 Royal Ace GPU which is based on the GHz Edition XT2 model of Tahiti Core to its Poker Series.

The new HD 7970 Royal Ace comes with the Tahiti XT2 core which adds the Boost feature in the GPU. Royal Ace model is also said to feature a factory overclock with the base clock set at 1050 MHz and boost clock of 1100 MHz while the 3GB GDDR5 memory is maintained at 6GHz Effective.

The GPU like the previously launch models, features the CoolStream Dual Fan cooling and multiple heatsink design. Display outputs include 2 Mini Displayports, HDMI and DVI. For overclockers, there's a dual BIOS switch which lets you switch between custom profiles set on either BIOS.

The Price would be set at a premium over the reference models. 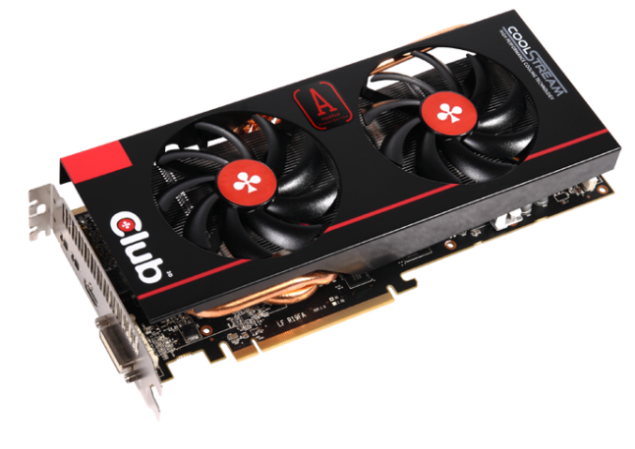 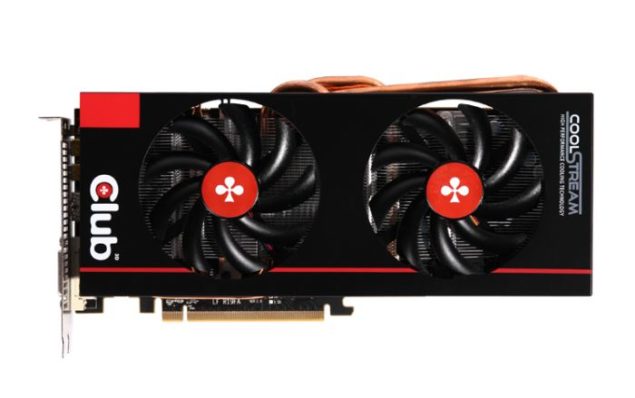 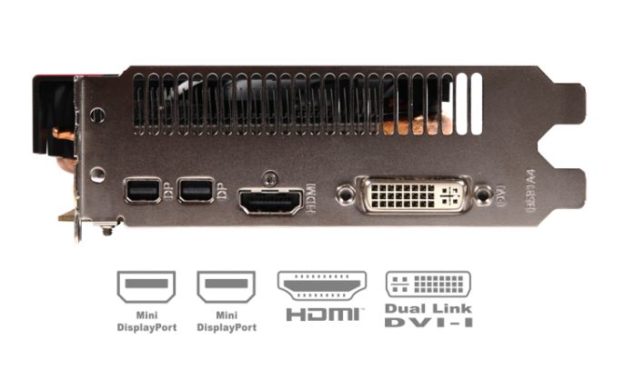