Cloud Imperium Now Only Intends To Support Vulkan, Instead of DirectX 12, for Star Citizen 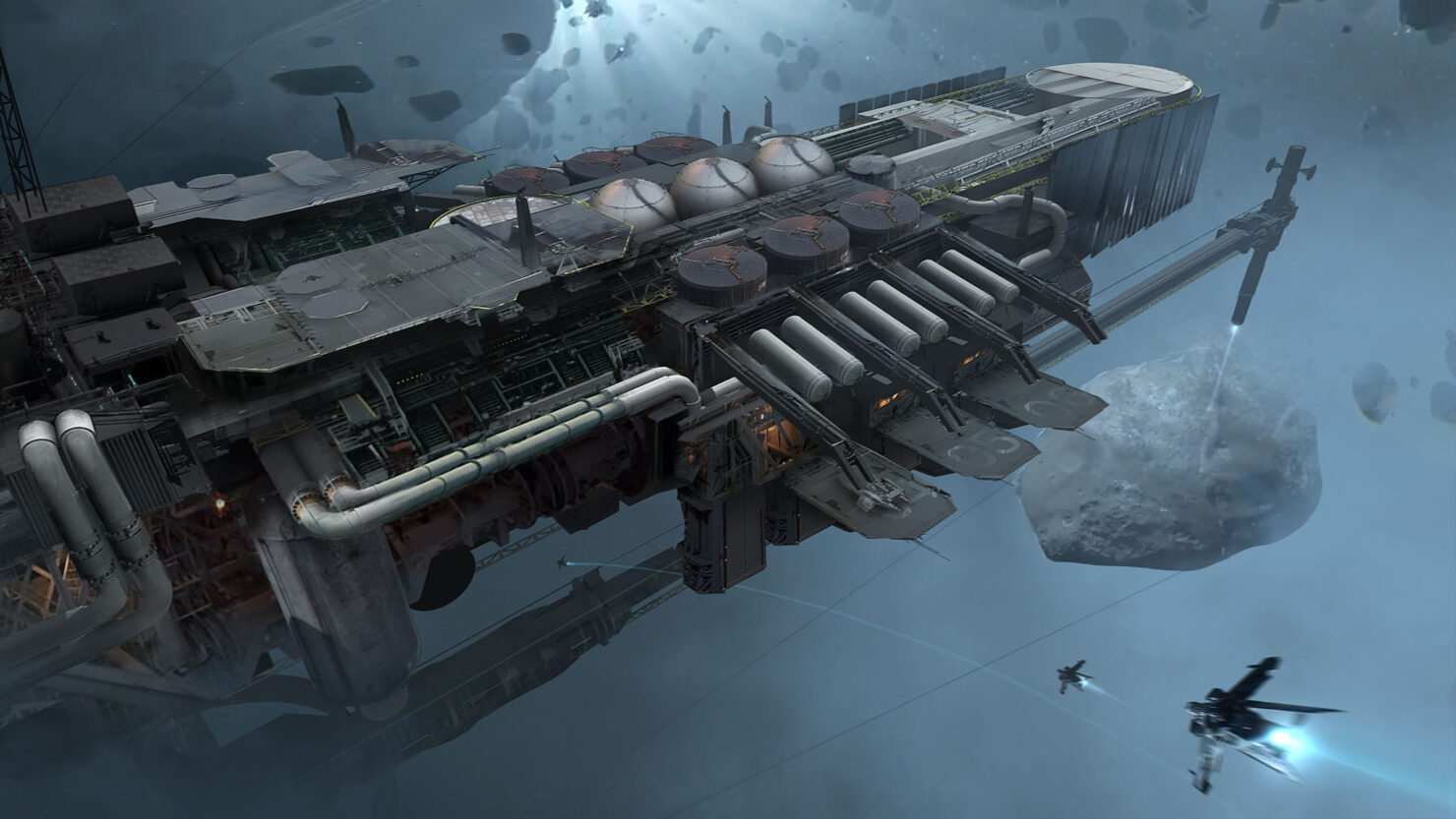 About a year ago, Cloud Imperium's guru Chris Roberts mentioned that Star Citizen would get DirectX 12 support as well as Vulkan, eventually.

However, it looks like those plans have changed. A few hours ago, Director of Graphics Programming Alistair Brown announced on the official Star Citizen forums that Cloud Imperium will now only focus on implementing Vulkan, the API by Khronos Group modeled after AMD's Mantle.

This would be the second AAA game dropping DirectX 12 support in favor of Vulkan after id Software's DOOM.

Years ago we stated our intention to support DX12, but since the introduction of Vulkan which has the same feature set and performance advantages this seemed a much more logical rendering API to use as it doesn't force our users to upgrade to Windows 10 and opens the door for a single graphics API that could be used on all Windows 7, 8, 10 & Linux. As a result our current intention is to only support Vulkan and eventually drop support for DX11 as this shouldn't effect any of our backers. DX12 would only be considered if we found it gave us a specific and substantial advantage over Vulkan. The API's really aren't that different though, 95% of the work for these APIs is to change the paradigm of the rendering pipeline, which is the same for both APIs.

Brown also explained that gamers need not worry too much about performance issues while displaying a ton of moving objects at once.

In terms of number of objects, when using our dedicated systems for asteroids & debris we can already handle over 100,000 individually moving objects on screen at well over 60fps, and intend to use an imposter system to handle the visualization of millions more in the background, so there's no concerns there 🙂

We had an exclusive interview with Cloud Imperium's Erin Roberts last month, check it out in case you missed it. There's still no hard release date for Star Citizen and its campaign module, Squadron 42, delayed in October 2016.