CliffyB on Diversity in Games: Casts That Look Like the UN Are More Interesting & Commercially Viable 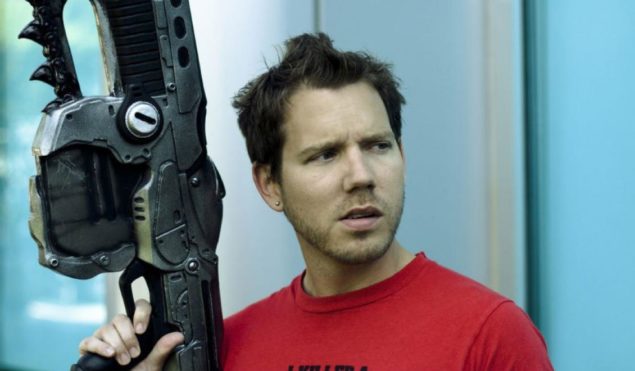 Cliff Bleszinski, or CliffyB for his fans, became very popular as the creator of Gears of War (though he was also instrumental for Unreal and Unreal Tournament). After the third game, he decided to leave the gaming industry for a while and only came back to create his own studio, Boss Key Productions.

His first game will be LawBreakers, an old-school arena shooter scheduled for PC and due to begin Alpha shortly. As part of his press tour for LawBreakers, CliffyB recently had an interview with Eurogamer.

Among many interesting topics, there was a particularly interesting tidbit we highlighted below where Bleszinski talked about the ongoing debate about diversity in videogames. According to him, casts of characters from multiple ethnicities are both more interesting and more commercially viable for a game.

I think casts that look like the United Nations are more interesting, as well as being more commercially viable. My whole thing is, you're not going to stop booby beach volleyball games from happening. You're not going to change Japan. People have the freedom to make whatever they want. But some of us are starting to recognise that games have been about white dudes for so long, it's really good to switch it up a bit. At the end of the day, even if I didn't like diversity, I'd still want everybody to feel represented in this game and to throw money at the damn thing. So from that small capitalist part of my brain, that's why it makes sense to me.

Do you agree or disagree with CliffyB, fellow readers? Feel free to voice your opinion in detail by leaving a comment below.