How to Clear Cache in Periscope App for iPhone & iPad 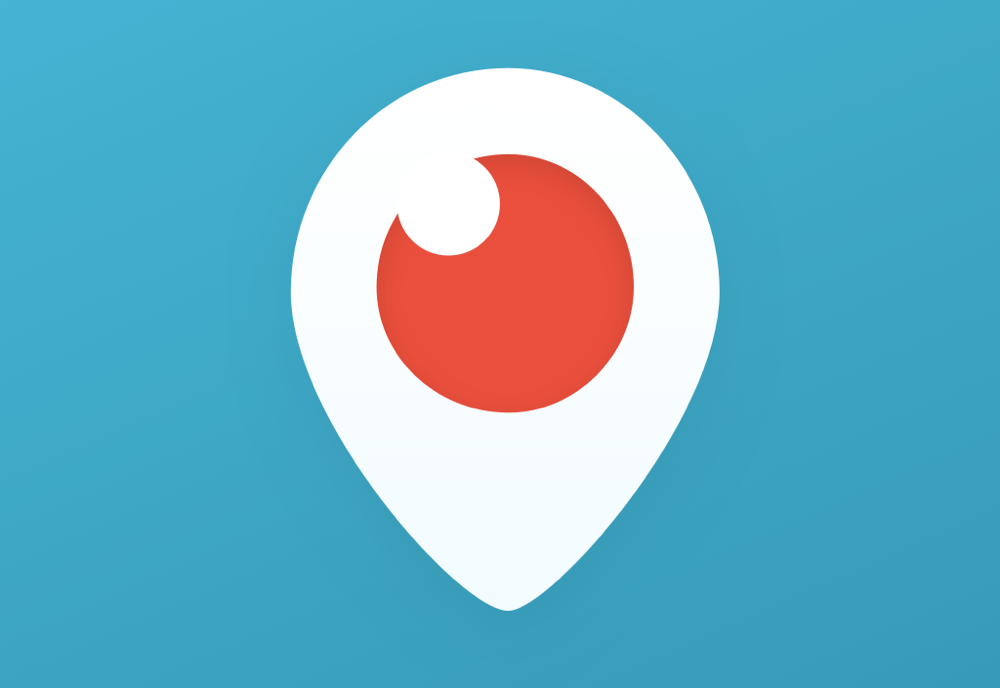 Is Periscope for iOS taking up too much space on your iPhone or iPad? Here's how you can clear the app's cache and free up a handful amount of space.

As you keep on using an app on your iPhone or iPad, data keeps on piling up in the background that does nothing more than eat up precious storage space. Those once-free bits could have been used up by your personal photos or videos if managed properly, but sadly, that's not the case with every app.

Thankfully though, if you notice that Periscope for iOS might be gobbling space on your iPhone or iPad, then there's an official remedy for it - clear the cache from the app's settings page. It's easy to access and you will end up gaining a lot of free space from time to time.

1. Launch the Periscope app on your iPhone or iPad.

2. Tap on the People icon at the bottom right hand corner.

3. Now tap on the Profile icon at the top right hand corner.

4. Scroll down and tap on Settings.

5. Over here you'll see an option called Clear Cache under the Storage section. 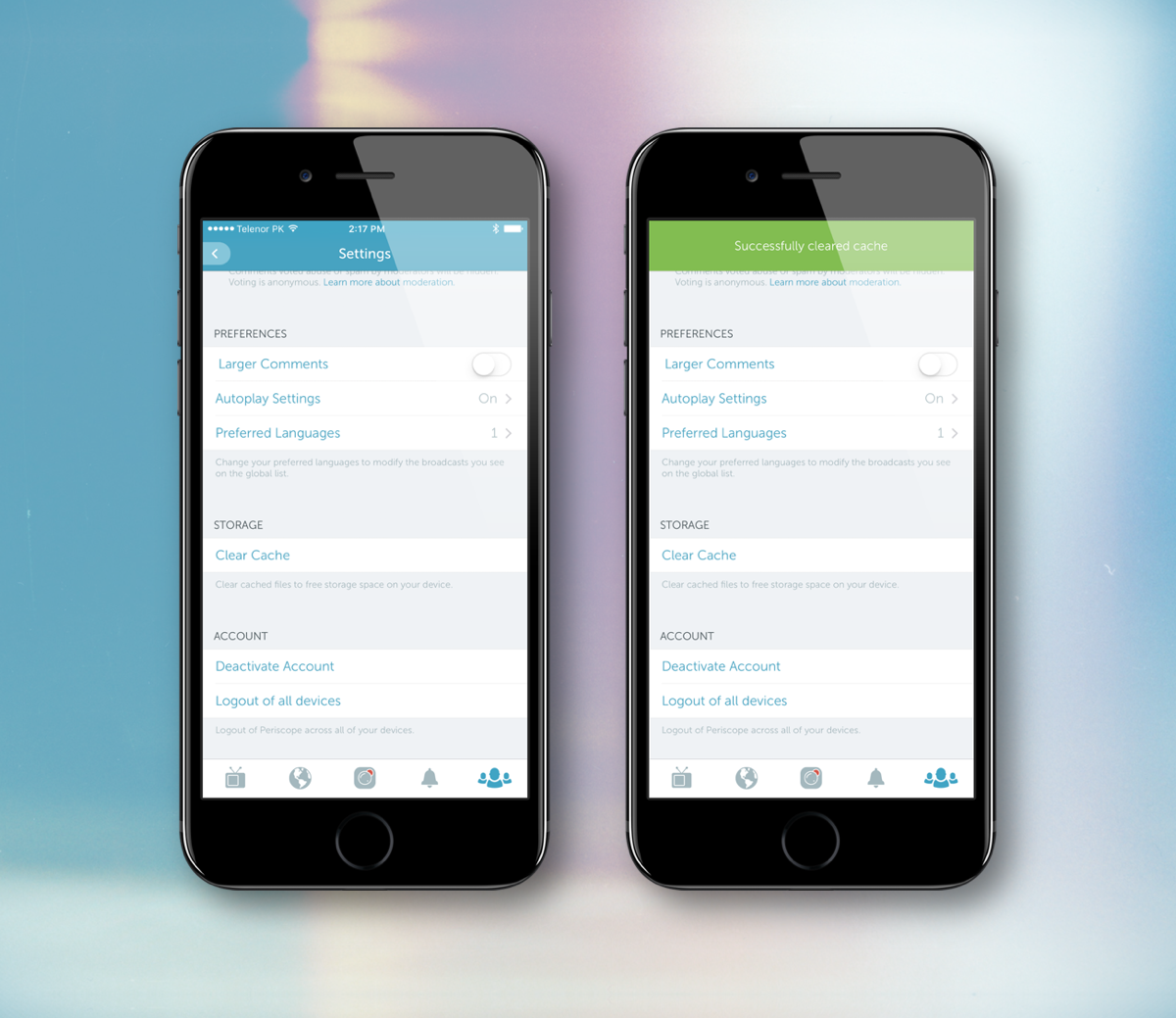 If you are an avid Periscope user, then you will notice how you were able to free up hundreds of megabytes of storage space on your device. It's best to keep on repeating this process from time to time, keeping Periscope from gobbling up your free space entirely.

Periscope is a wonderful little app for going live with the rest of the world, but the obvious downside is the data usage. This is something that is to be expected, after all, we are dealing with video here. Thankfully, the developers know very well that data might eventually become a problem, therefore adding a Clear Cache button was the logical thing to do.

Just recently, the Twitter app graced a similar feature as well, allowing users to get rid of cache and free up local storage space. If you are interested about it, be sure to check out the following article: How to Clear Cache in Twitter for iOS and Free Up Space.