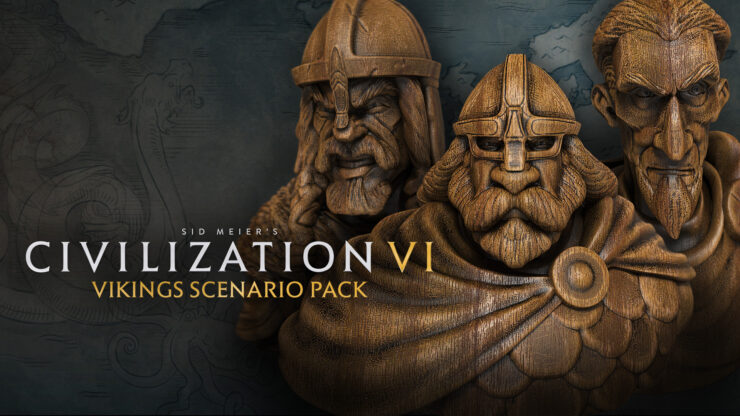 Firaxis has made the Civilization VI winter update available alongside the new Vikings & Poland scenario packs.

The new update will install automatically when the Steam client is started, and includes changes to gameplay, balancing, AI and visuals. Furthermore, the Winter update contains various bug fixes and adds a new map, a scenario setup menu, and a new replay option to Wonder completion movies. Check out the full release notes down below:

In addition to the Winter update, Firaxis Games has also made new content available as of today – the Poland civilization and scenario pack, and the Vikings scenario pack. Both packs sell for $4.99 and are available now via Steam.