If you've followed our series of interviews, you might remember that the first one was with Larkon Studio about Civcraft: Legends of Ellaria, the indie RPG/RTS/FPS hybrid.

The Kickstarter campaign is ending in three days, and Larkon has already shown some of those graphical updates they mentioned in the interview.

Take a look at these nice looking environments, for instance.

Here's also a first look for the newly introduced spells, mage shield and magic missile, and what happens if you don't use the shield against the missile. 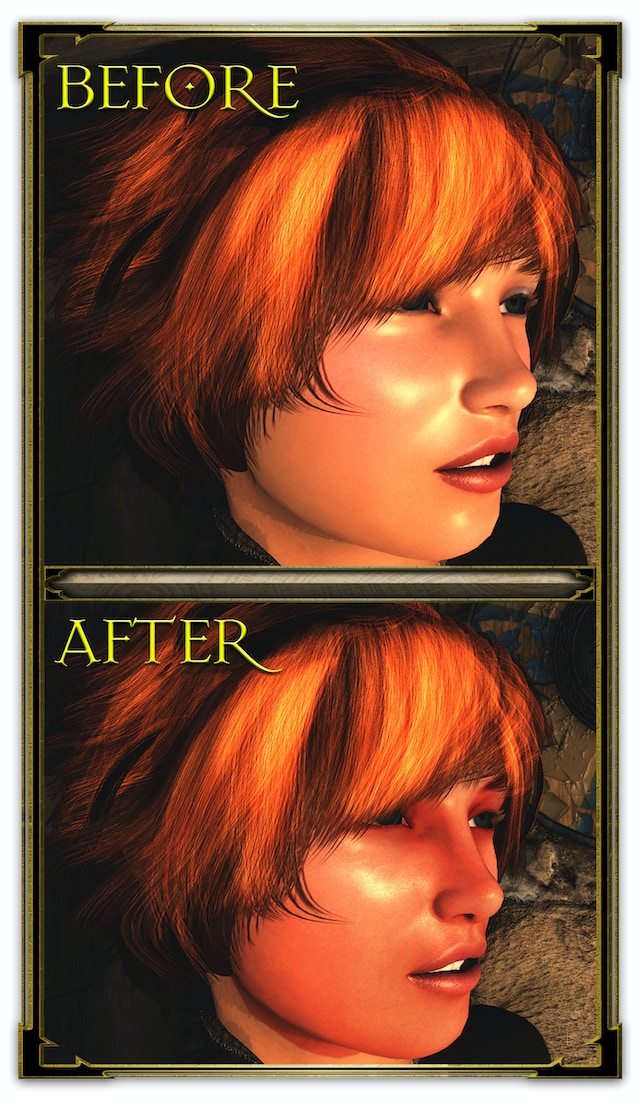 Civcraft: Legends of Ellaria has been Greenlit and will appear on Steam Early Access in the upcoming months.

PlayStation 4 and Xbox One versions are also planned, though they will most likely be released at a later date.