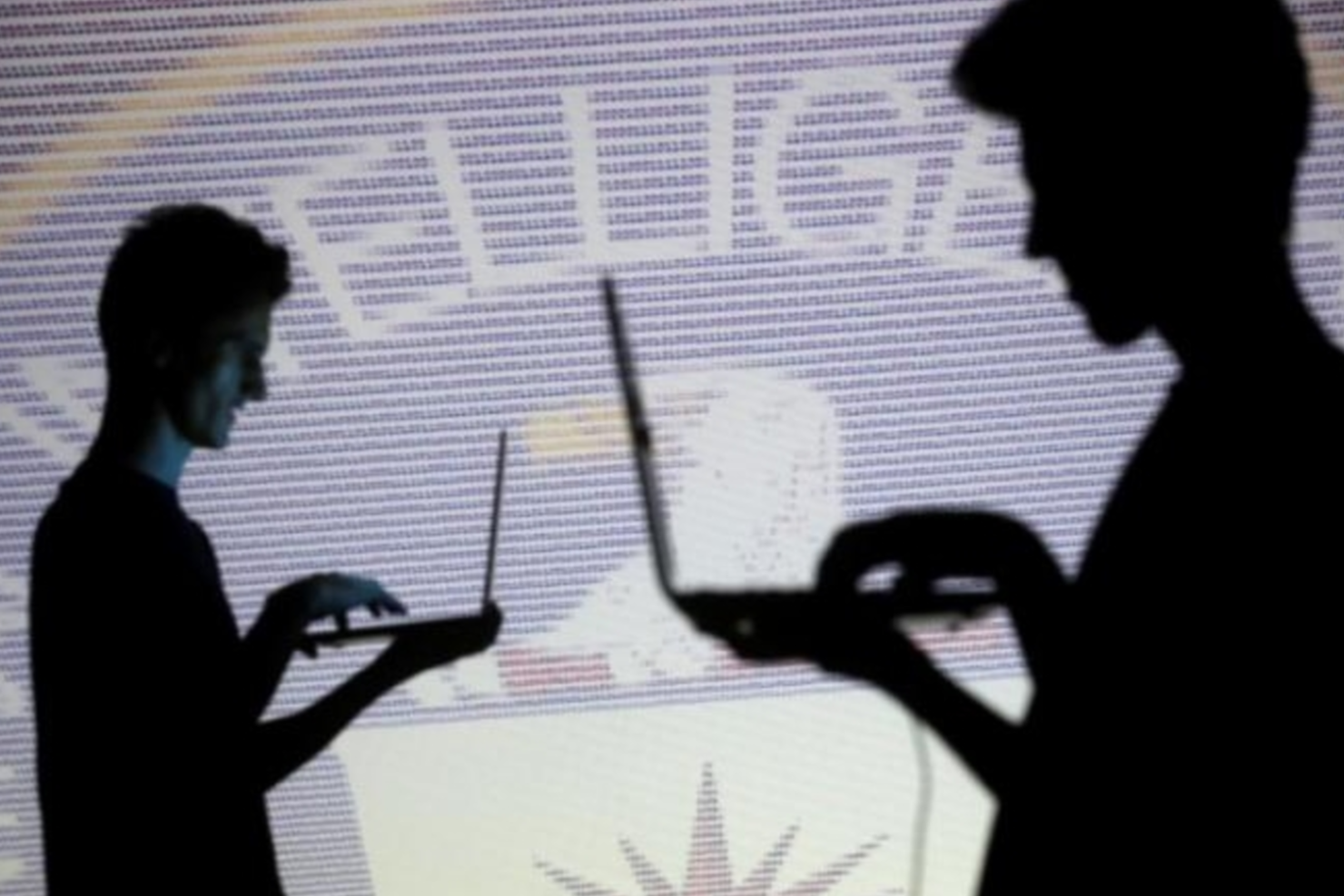 The Central Intelligence Agency apparently didn't trust its partners in American intelligence and created a fake software update to steal their data. Part of an internal project called ExpressLane, the bogus update was installed by the CIA Office of Technical Service (OTS) agents purported to be upgrading the biometric collection system.

This biometric system was installed at the "liaison services" that included National Security Agency, Department of Homeland Security, and the Federal Bureau of Intelligence. The agency reportedly installed these at partner offices around the world to gain biometric data that was collected by the other agencies. The scathing revelation comes through the latest WikiLeaks dump that has released the ExpressLane documents.

"The systems are provided to Liaison with the expectation for sharing of the biometric takes collected on the systems," the document reads (emphasis is ours).

"Some of these biometric systems have already been given to the Liaison services. OTS/i2c plans to revisit these sites with the cover of upgrading the biometric software to perform a collection against the biometric takes."

The leaked documents suggested that the CIA designed this database in a way that the system would stop working after six months if a CIA agent doesn't visit that liaison agency to install an update. The tool appears to be designed to ensure that other agencies were sharing all the collected data with the CIA.

The CIA agent would insert a USB device that runs this ExpressLane tool. However, instead of doing what this app claims to be doing, this tool would collect all the new biometrics data recorded since their last visit. The screen was designed to ensure that if the agent had to install it in front of a partner intelligence officer, they would be shown a "splash screen with a progress bar" like an authentic installation and not a covert collection operation. 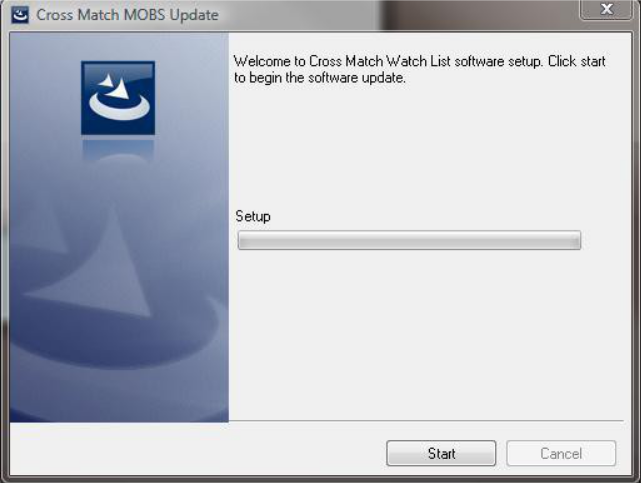 It is unlikely that this ExpressLane CIA tool is still working considering the leaked document is nearly a decade old with support for Windows XP. However, it is bound to create some awkward conversations between these "partner" spy agencies.