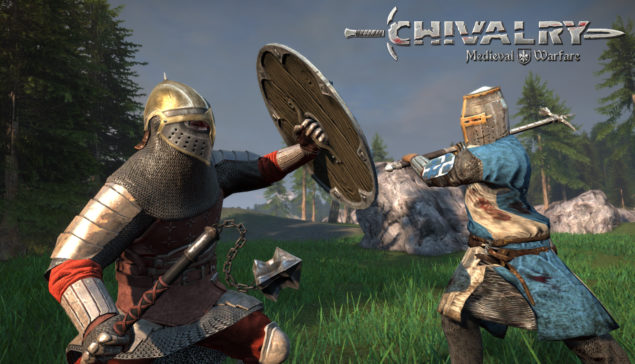 However, there was another tidbit that we left out as it was enough important to warrant a separate story. There have been rumors for a while about a new Unreal Engine 4 project being developed by Torn Banner Studios, and Steve Piggott confirmed that this was the case:

We are very excited about our upcoming project on Unreal Engine 4, and hope to have more news on it soon. Look for us to start revealing more about it next year.

That's certainly exciting news for those who have followed the progress of this independent studio based in Toronto, Canada. It all began with Age of Chivalry, a popular total conversion modification of Half Life 2 which laid the foundation for Chivalry: Medieval Warfare; it is unclear at this point if Torn Banner will continue with the Chivalry series or try something else entirely, though.

Stay tuned on Wccftech and we'll keep you updated on this project, which should be revealed at some point in 2016.