A Lithium battery might have exceeded a Nickel-based one in terms of functionality and life span, but the Chinese are looking to make sure that the next iteration of batteries are thoroughly improved thanks to their latest patent. 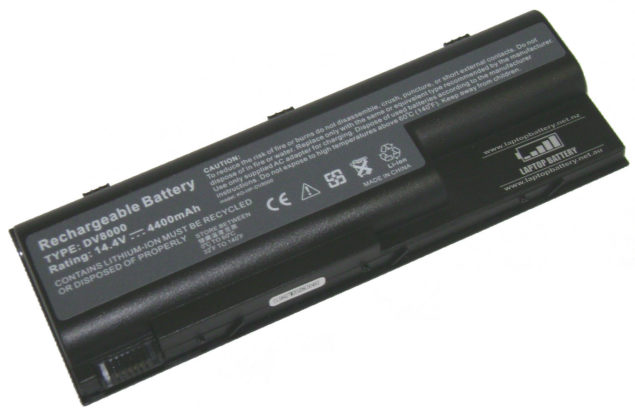 According to a source, Sheng Power Technology have patented the world's first lithium battery ‘immune system’. According to details, this patent will allow the battery to function healthily in ambient temperatures of -40 degrees to 65 degrees, as well in extreme conditions without burning or exploding. The company’s primary focus will be to supply these batteries to the following vehicles classes:

Additionally, the company, they will be using advanced sealing polymer battery technology, along with a nano-coating material coupled with a double protection module that will provide sufficient shielding to the battery. With this new setup, the company hopes to produce lithium batteries that are extremely efficient, can function perfectly in high and low temperature conditions, and are reliable as well. The company’s executive, who has been named Qiu, has stated that these batteries can be used anywhere in the world and that battery pack temperature is not directly proportional to the temperature of the external environment. 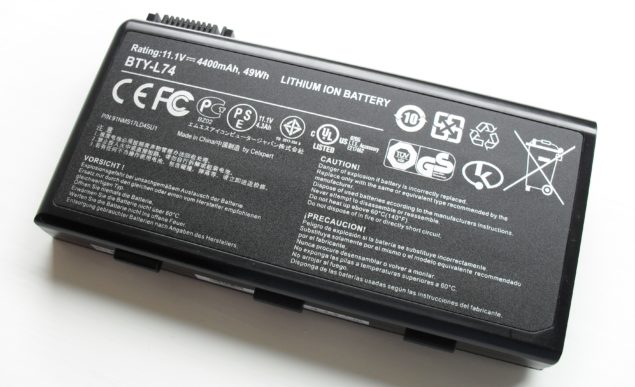 For a large percent of consumers out there, battery life is going to be the significant factor on making, or breaking their purchasing decision. Since high temperatures attribute to life span reduction of a battery, the company states that its lithium battery of the future will last for more than 10 years, and will allow more than 10,000 times charge-discharge cycle, which in statistical terms, is five times the life of what current generation lithium batteries are able to provide to you.

While this is really impressive and we are thrilled that finally someone has noticed the limitation of such batteries and have decided to research and develop a much better product, these lithium batteries will only be limited to vehicles. The company has not yet mentioned whether or not they will branch out to providing smartphone, tablet and wearable manufacturers with such batteries, but seeing as how the aforesaid products have an omnipresence element around the globe, we believe that the company should also put an adequate amount of focus on these things as well.

Do you guys feel that lithium batteries will evolve into a much better product in the near future? Let us know your thoughts right away.