Epic Games is taking an unprecedented way to develop the next Unreal Tournament. They have decided to crowdsource development with the community since the very beginning; while an Unreal Engine 4 subscription is actually required to contribute, everyone can comment on the official forums, share ideas and most importantly play the game freely by downloading it via the Epic Games Launcher. 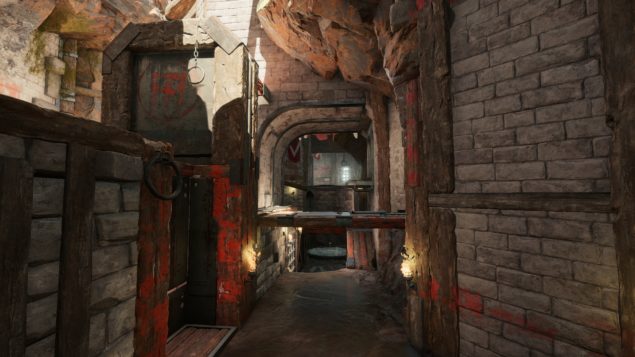 The developer has finally completed work on a second Unreal Tournament map. After Outpost 23, this time it's all about Titan Pass, which looks absolutely gorgeous in these 4K screenshots we have attached in the gallery below; credits to Reddit user amitkilo who first shared them.

This is a CTF level with a "castle map" vibe, and Epic Games developers have mentioned that they went for a completely opposite look: while Outpost 23 looks very much futuristic, Titan Pass has a natural flair and the artists were inspired by Scotland/Ireland's environments.