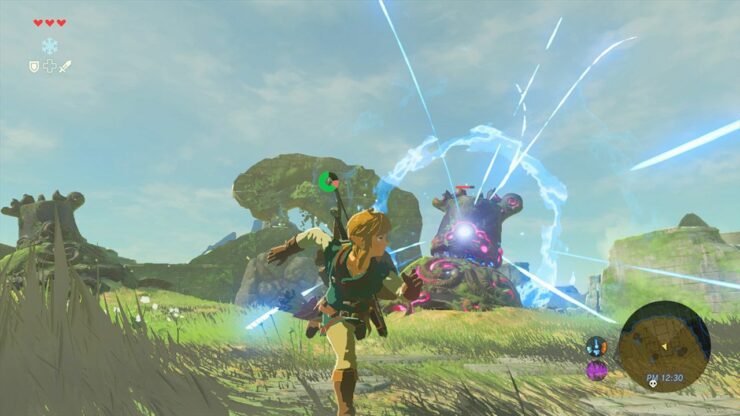 The team behind Wii U emulator Cemu has released version 1.8.0 which makes Zelda Breath of the Wild run extremely smooth on PC.

A memory scanner has been added for version 1.8.0 alongside a full-screen maximization option. Furthermore, new graphical shaders for the vertex are now available. You can check out the full changelog below:

If you want to see how well Zelda Breath of the Wild performs with Cemu 1.8.0, check out this video from Bahax PC Gaming below:

As said, version 1.8.0 is available now for Patreon members but will be made available to the public on May 30.

The Legend of Zelda: Breath of the Wild was released back in March of this year alongside the Nintendo Switch, and is also available for the Nintendo Wii U. You can read our review of the game right here.