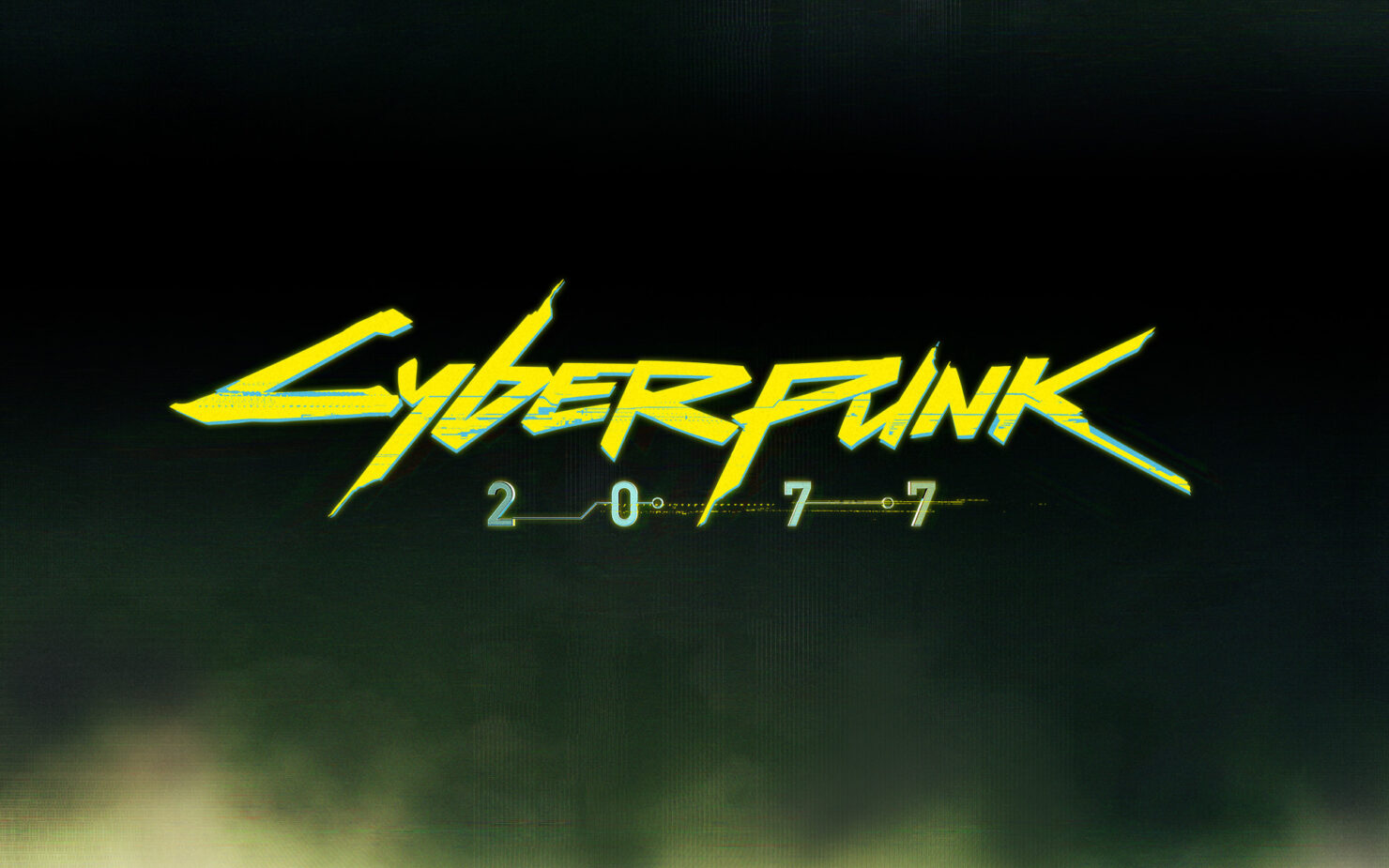 CD Projekt Red has provided some more information on why they recently registered the Cyberpunk and Cyberpunk 2077 trademarks.

Not only did CD Projekt Red register a trademark for its upcoming title Cyberpunk 2077, the Polish developer also registered the broader “ Cyberpunk “ trademark as a whole.

Following the registrations, some have expressed concerns about trademarking the entire Cyberpunk genre for the use in-game titles, and the Polish developer has now provided information on why they did it. “A short answer would be something along the lines of this: we want to protect our hard work and we don’t plan on using the trademark offensively – it’s a self-defense measure only”, reads the first part of the explanation. “If you’re interested in details, read on. However, since this is pretty complex, we kindly ask you to take the time to read this top to bottom.”

You may read CD Projekt Red’s full explanation down below: 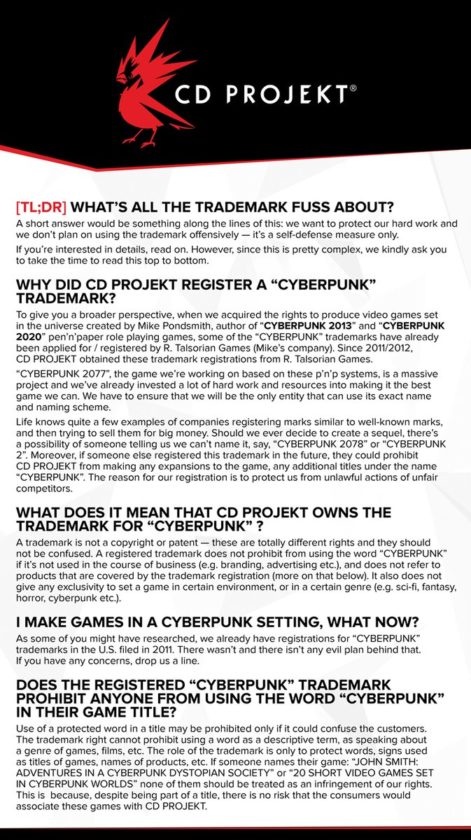 The short version is that the Polish developer is trying to protect themselves from unfair competitors or unlawful actions in case they would ever decide to release a sequel or prequel to Cyberpunk 2077 or DLC for the game.

What are your thoughts on this matter? Do you think that the registered trademark is too broad?