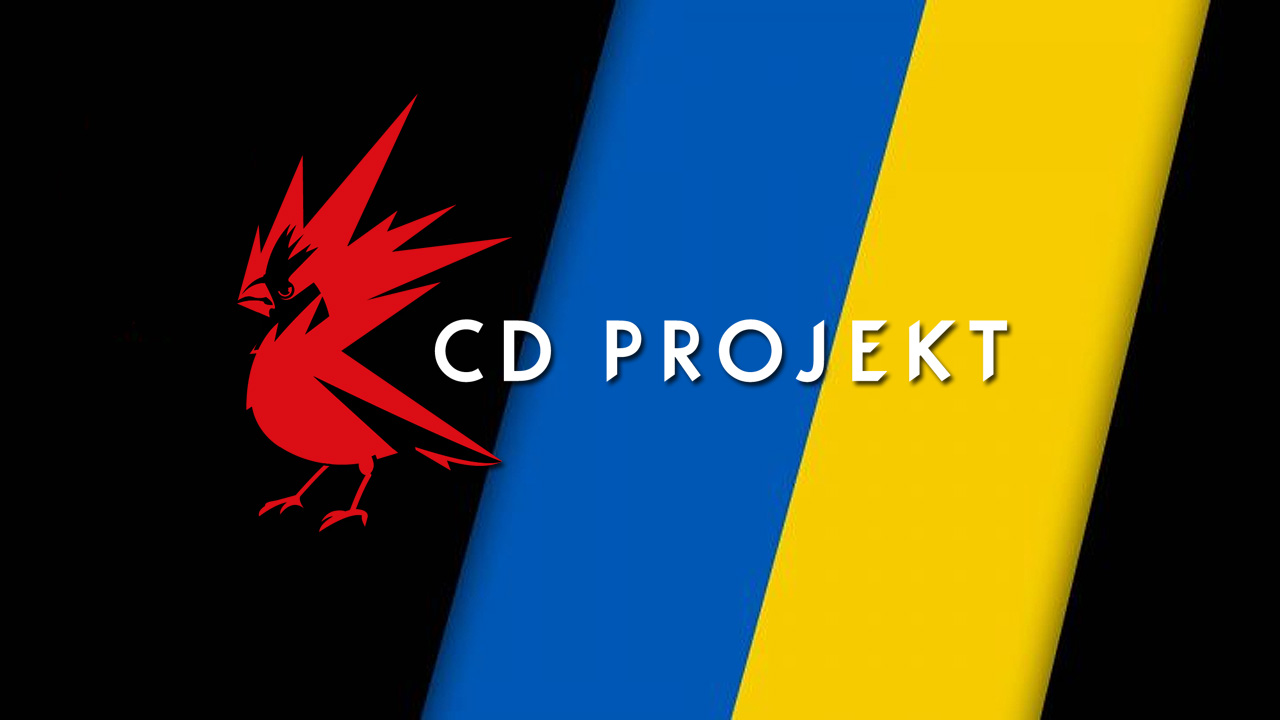 Last week Russia launched a shocking invasion of neighboring Ukraine, and as the fighting intensifies, Ukrainian officials have called on gaming platforms to cut off service to the Russian market. Thus far not many companies have responded to the call, but this morning CD Projekt Red stepped up, saying they will be pulling their own products, as well as all games distributed through their GOG platform, from sale in Russia and Belarus.

In light of the Russian military invasion in our neighboring country of Ukraine, until further notice CD Projekt Red Group has made the decision to halt all sales of our games to Russia and Belarus. Today, we begin working with out partners to suspect digital sales and cease physical stock deliveries of CD Projekt Red products, as well as all games distributed on the GOG platform, to the territories of Russia and Belarus.

The entire CD Projekt Red group stands firm with the people of Ukraine. While we are not a political entity capable of directly influencing state matters, and don't aspire to be one, we do believe that commercial entities, when united, have the power to inspire global change in the hearts and minds of ordinary people. We know the players in Russia and Belarus, individuals who have nothing to do with the invasion of Ukraine, will be impacted by this decision, but with this action we wish to further galvanize the global community wo speak about what is going on in the heart of Europe. To our brothers and sisters fighting for their home country -- stay strong!

Another Polish studio, Layers of Fear and The Medium developer Bloober Team, will also be pulling their products from the Russian market.

It will be interesting to see whether this is the start of a domino effect and other platforms begin pulling out of the Russian market (Ukraine has specifically asked PlayStation and Xbox to cut off service). If the war continues to drag on, more of an industry-wide response may be required.