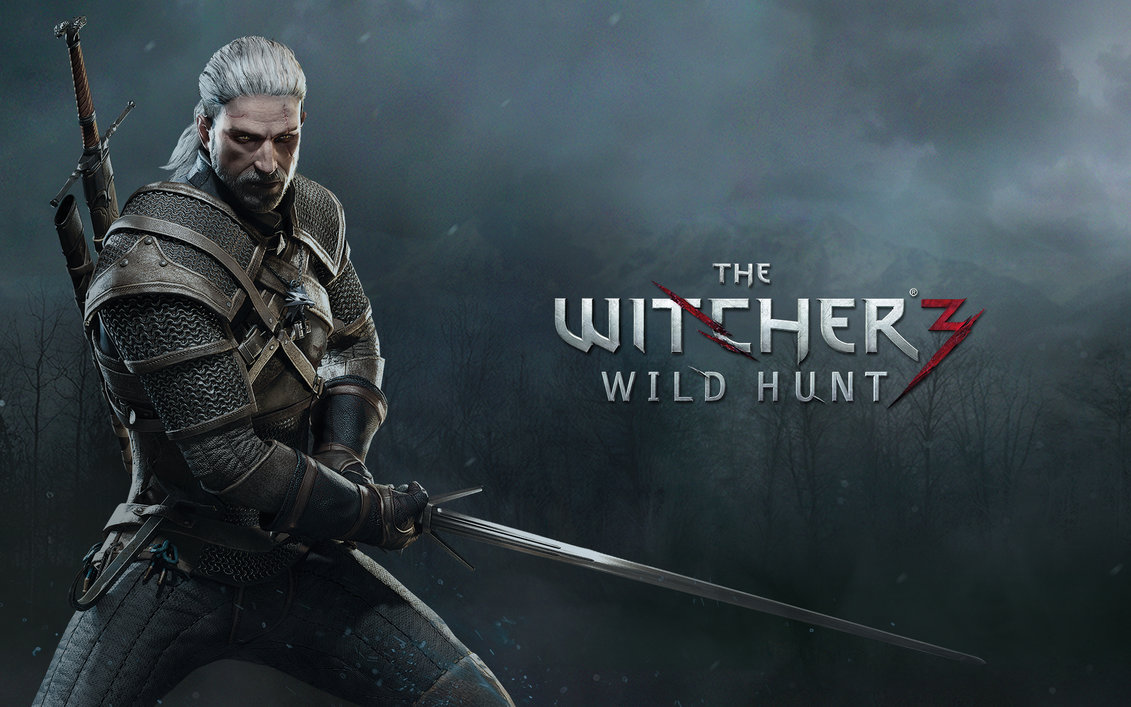 In a press release shared today for the end of the fiscal year, CD Projekt announced that its games based on Sapkowski's The Witcher have sold over 25 million units overall at the end of 2016; the figure doesn't count sales of Hearts of Stone and Blood and Wine, the two expansion packs released for the last game.

For years we have consistently prioritized quality and focused on a limited range of products. The persistently strong sales of the entire The Witcher series vindicate our approach and contribute to long-term appeal of our releases. Between the launch of The Witcher in 2007 and the end of 2016 we have sold over 25 million copies of The Witcher games. – remarks Adam Kiciński, President of CD PROJEKT.

This year we will continue to expand The Witcher brand – it is, after all, the year of GWENT. We’re in the process of organizing the game’s first major tournament, with a 100 thousand USD prize pool. Another crucial round of beta tests will commence in spring, with the retail release to follow in the second half of 2017.

The strong market position of The Witcher underpins the commercial success of the Blood and Wine expansion pack, published in May. The 2016 revenues and net profit of the CD PROJEKT Capital Group were equivalent to 75% of the corresponding figures for 2015, which is when the release of The Witcher 3 took place. These excellent financial results for the past two years enable us to pursue new, ambitious undertakings and further expand our enterprise. Key development projects currently underway include Cyberpunk 2077 and GWENT: The Witcher Card Game.

Check out our hands-on preview of GWENT in case you haven't already.