Casio Expected To Unveil Smartwatch In 2016

Before the likes of Apple Watch and other wearables started to popularize around the globe, it was none other than Casio that produced time pieces that possessed multiple features. Several of them were not only used to tell the time, but they could also be served as calculators, a weather station, or a reminder in the form of a calendar that would ping the individual’s memory for important events. Now, it appears that Casio is getting tired of rolling out traditional time pieces and has decided to get with the trends of wearables and release its own version of a smartwatch. 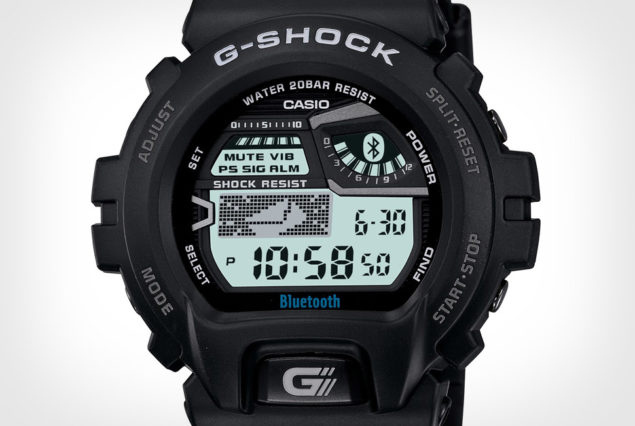 According to Wall Street Journal, Casio will be joining the club of smartwatches by releasing its own offering, which is expected to be released early next year. Consumers looking to snare themselves a technological masterpiece will be severely disappointed. This is because the source states that the company will put majority of its focus and efforts in rolling out a product that exudes more comfort and durability rather than possessing a plethora of technologically enhanced features.

According to Kazuhiro Kashio, who is the new Chief Executive Officer of Casio, describes that upcoming watch with the following description:

“A device that won’t break easily, is simple to put on, and feels good to wear.”

While no exact pricing details have been leaked by the CEO, he did mention that the time piece will be an affordable one. Casio smartwatch will be launching during the month of March, with the U.S. and Japan being the first two regions where the unveiling will take place. Kashio is hoping that the wearable will become a popular product in order to rake in $80 million in sales in a short span of time.

This will allow the company to expand, and release more affordable and capable smartwatches in the near future. Coming from a company that is proficient in making watches, we are overly optimistic that the upcoming product will not disappoint. What do you guys think? Does Casio have a chance to penetrate the wearable market? Let us know your thoughts.

Get These Smartwatches on Discount for a Limited Time – Includes Lenovo E1, Lenovo HX03W, More