I know most of you grew tired of all these popular characters implementations in Unreal Engine 4, especially in the same environment of the Kite demo made by CryZENx. 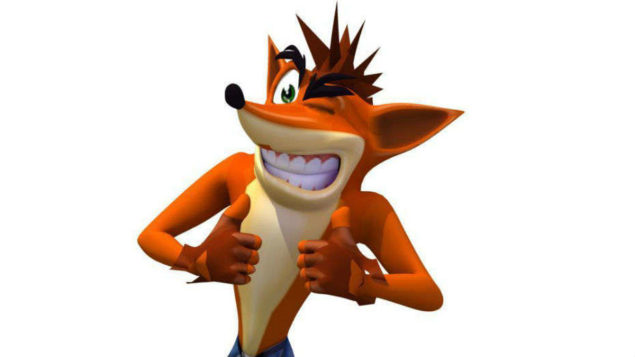 Many have been wishing for Crash Bandicoot's return, and he does look great in the Unreal Engine 4 Demo

Although, it must be said that millions of gamers have been longing for the return of the iconic marsupial. Crash Bandicoot has long been absent from the gaming world in proper form, and rumors of his return either in a remake of the beloved classics or a potential return to form with a completely new game made by the masters at Naughty Dog, have been part of many gamers' wishes. Given that as far as we know Activision still owns the property rights to Crash Bandicoot, there has to be a big move from Sony to reacquire the franchise and hopefully assign Naughty Dog with the task of bringing back Crash into the gaming scene. Regardless of how things turn out though, CryZENx's implementation in Unreal Engine 4, wets our appetite for a new game starring the spinning marsupial, and gives us a tease of how a modern and perchance open world Crash Bandicoot could potentially look.

Check out Crash Bandicoot in Unreal Engine 4 below:

CryZENx has recently released a new DirectX 12 tech demo for Unreal Engine 4, combining his Metroid Prime project with Epic’s Sun Temple Demo, enabling control Samus in the Sun Temple in both third-person and first-person perspective, and even morph into a ball.