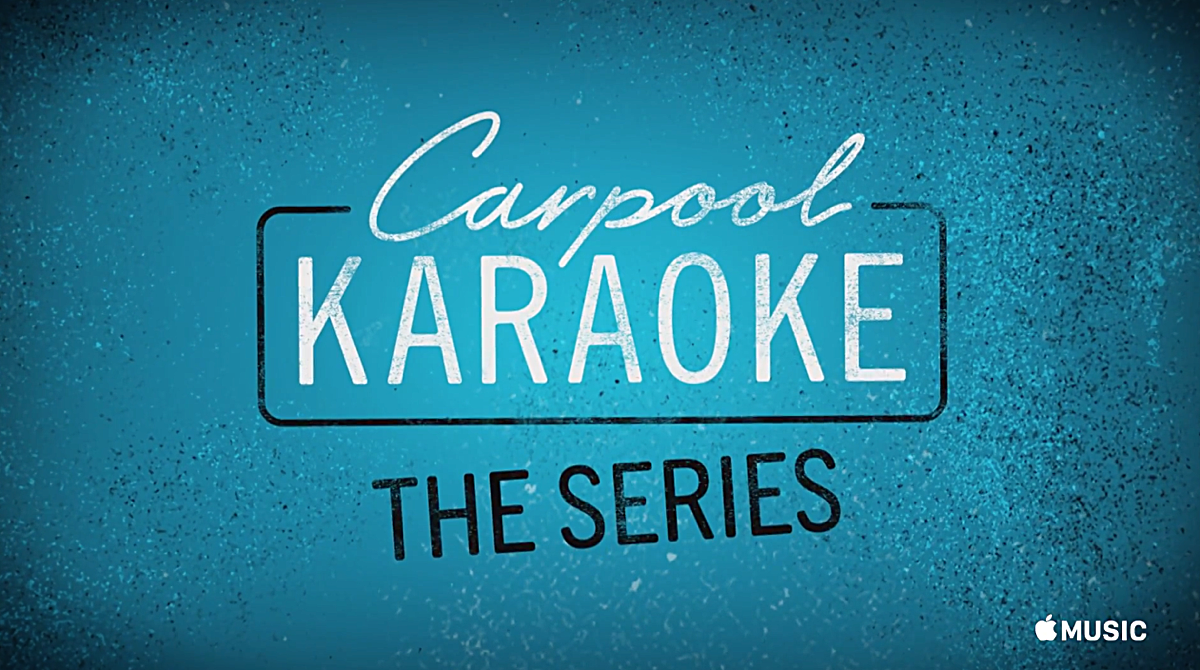 Apple has posted the first ever teaser trailer for 'Carpool Karaoke: The Series,' which is all set for release on Apple Music.

A month back it came to light that Apple's Carpool Karaoke spinoff would feature some unique twists of its own. For starters, there would be a new host every episode, with mix and match style celebrity pairing guaranteed for even more entertainment. Apart from that, there would be celebrity interviews thrown into the mix as well. Now, Apple has confirmed that is well going to be the case with its first ever teaser trailer for Carpool Karaoke: The Series. Check it out below.

Based on the segment that has become a global, viral video sensation on The Late Late Show with James Corden, the new CARPOOL KARAOKE series features 16 celebrity pairings riding along in a car together as they sing tunes from their personal playlists and surprise fans who don’t expect to see big stars belting out tunes one lane over.

At the time of writing, it's absolutely unclear when the new Carpool Karaoke would go live on Apple Music. Apart from the 'Coming Soon' badge, we have nothing to go with at all. All we know so for is that there are going to be 16 episodes in total that are set to go live some time later this year.

Rather than going ahead with the usual formula of churning out tunes inside a car, the format is going to be slightly different in The Series. There are going to be different settings, such as basketball courts, laundromats and such. Basically, viewers can expect a handful of surprises during each episode.

Carpool Karaoke was a smash hit segment in the Late Late Show with James Corden. It was only logical for Apple to cash in on the opportunity to snag the segment up and spin it off into something far more greater. But sadly, fans don't have a concrete date to go along with right now. Therefore, it's a blind wait for an uncertain amount of time.

Let's just hope the show is available to view sooner rather than later.