Carpool Karaoke From Apple Will Have a Different Host Every Episode 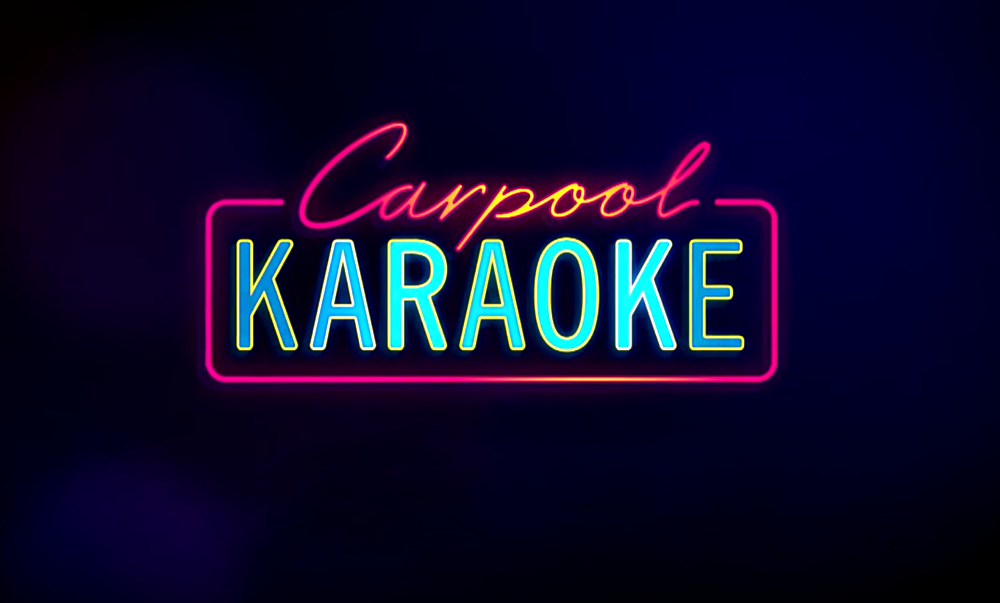 Apple acquired rights for Carpool Karaoke back in July last year. But details regarding how Cupertino will take the show forward were rather sparse.

New Episode, New Host - Carpool Karaoke Will Break Away From its Usual Format

Originally a part of the Late Late Show with James Corden, the Carpool Karaoke segment managed to pick up quite a bit of viewership over a short span of time. So much so that it piqued the interest of Apple, with the company going ahead to acquire the rights of the segment, turning it into an independent show. Interestingly, all we knew so far was that the show would air on Apple Music, that too on a weekly basis. That's it. Nothing more than that.

Today, according to Variety, Carpool Karaoke from Apple will pick up an interesting format where every episode will be hosted by a new host. Also, rather than diving straight into the music, the new Carpool Karaoke will feature an interview style format. But that's not all, each episode of Carpool Karaoke will last a mighty 30 minutes. That's enough to appease any fan from the get-go.

There are going to be a total of 16 episodes from Apple, but the show does not have an official date when it would start to air. As mentioned above, the show will be available to watch on Apple Music, and perhaps iTunes as well. 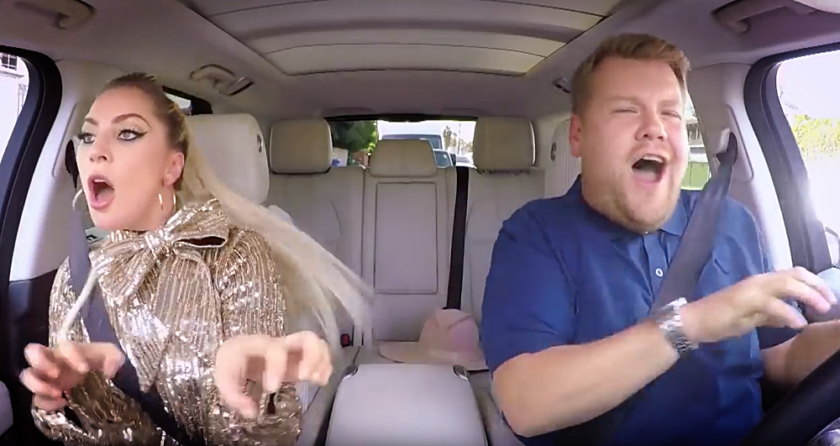 We are certain more details regarding the show will surface online as we move closer to the airing date. But till then, we know for a fact that the show is going to be interesting in a lot of ways. Especially given how it will take up an interview style format.

Let us know in the comments section below what you think about this new format.