CarPlay in iOS 10.3 Lets You Switch Between Apps More Conveniently 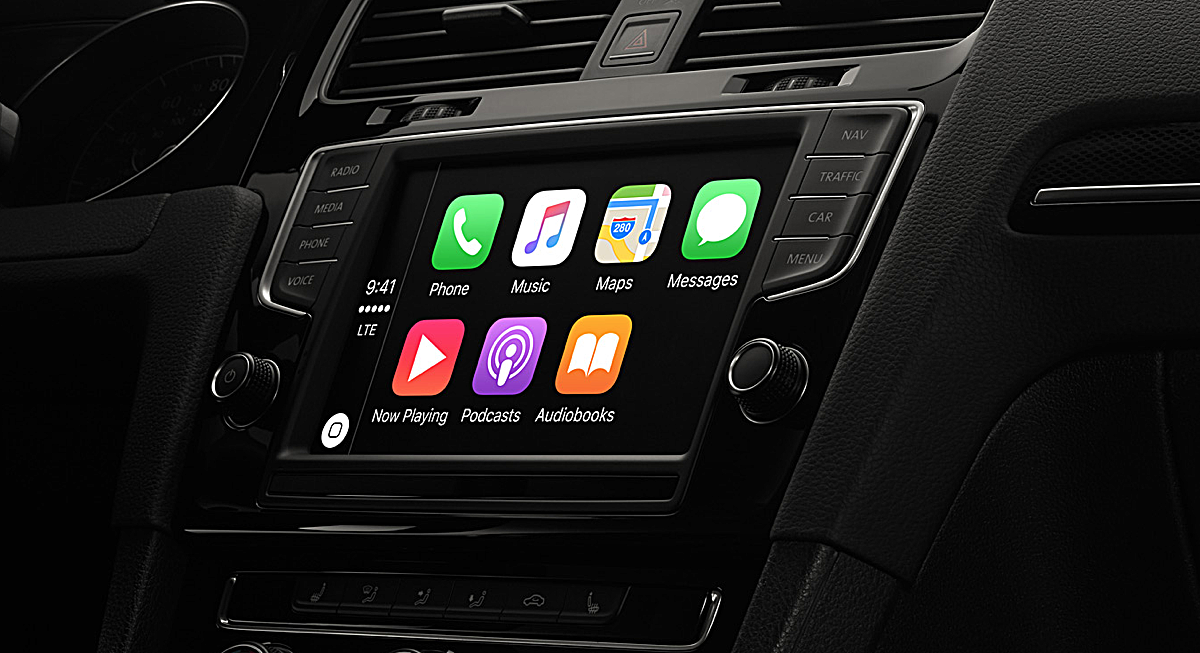 Users of CarPlay will be pleased to learn that Apple's upcoming iOS 10.3 update for iPhone fixes an insanely annoying issue.

If you are a frequent user of CarPlay then you already know how annoying it is to switch between apps. First you have to tap on the Home button on-screen then dive into the app of your choice from the list of apps. Basically, if you switch between multiple apps on a regular basis, the entire routine is extremely annoying to follow. Thankfully though, Apple realizes this really very well. That's why in iOS 10.3, it has made a huge change in how users jump and forth between apps.

Instead of forcing you to press the Home button and then dive into an app, you will see a list of your recently used apps in the corner. Just tap on it and you will switch instantly. While this may seem like a small change, but it's a massive move when it comes to road safety as well. This way, the driver of the car knows exactly where he wants to be in CarPlay immediately without pulling off a small aerobics routine with their fingers. 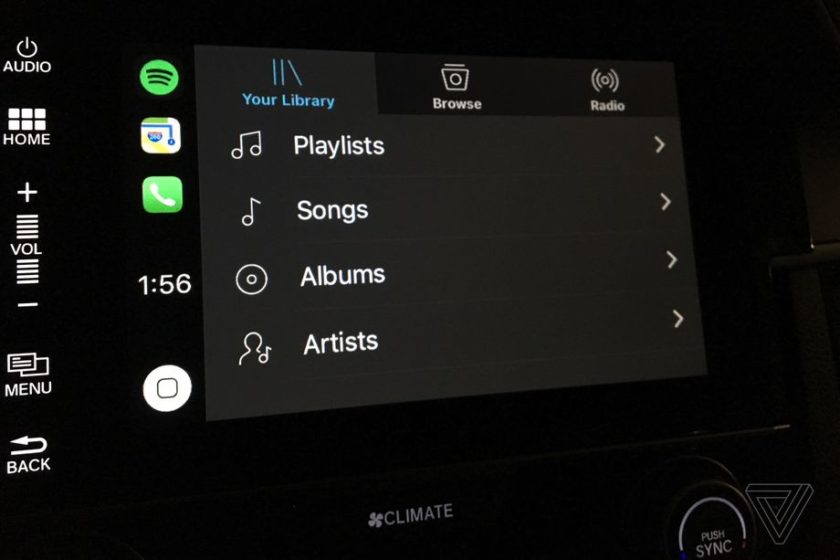 I'm pretty certain that this change will go down well with those users who jump back and forth between music and navigation apps a lot. Apart from a couple of taps, it keeps the driver safe as well, ensuring that his / her eyes are on the road rather than the infotainment system.

Currently, iOS 10.3 is in beta and is available to download for developer and public beta testers. The latter can be accessed by heading over to beta.apple.com. It's absolutely free, and is the perfect way to access and try Apple's software beforehand. But remember one thing: since you are dealing with beta software here, therefore expect a few hiccups during usage. It's best to install pre-release software on a device that is not your daily driver.

We will keep our readers updated as there is more news regarding iOS 10.3. Also, we will inform everyone as soon as the new software goes live for everyone to download and install.