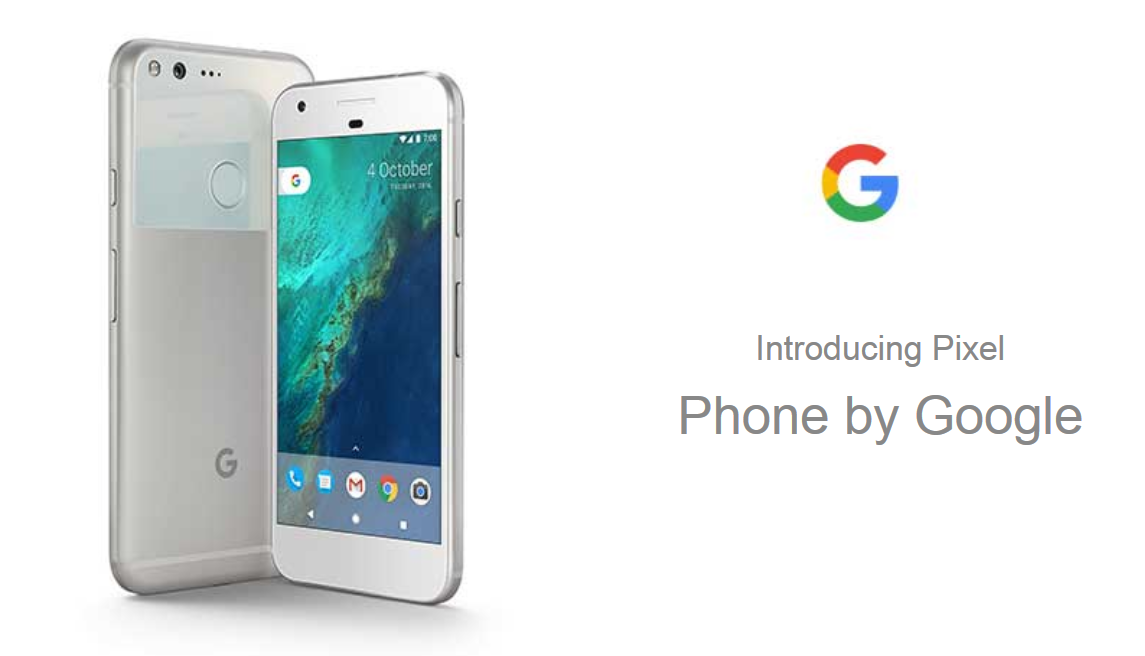 The rumor mill never sleeps, even if its a day before upcoming launches. We've seen devices leak completely hours before launch. Google's Pixel and Pixel XL aren't any exceptions to this rule either. The pair have appeared consistently on the mill over the last couple of months. Courtesy of these rumors and leaks, we've got a fair idea of what to expect this year. With a day left until Google officially unveils the devices, leaks have started to increase in quality and pace. A retailer has posted the devices, complete with their specifications. Take a look below to find out more.

The Pixel and Pixel XL won't fall in line with Google's previous Nexus launches. Word on the street is that Mountain View will take a much stronger approach this year. The pair will be stand out devices on their own, aimed at tackling Apple and Samsung in the flagship smartphone sphere. To that end, the Pixel and Pixel XL will be heavy handed in terms of specifications. Today's leak confirms what we've been telling you previously.

The Pixel XL also features similar specifications. The Snapdragon 821, 4GB RAM, 12MP rear and 8MP front shooter are all present for the device. The 5.5 inch screen will feature an AMOLED display with 1440x2560 resolution. The device will also be powered by a much larger 3490 mAh battery. You can take a good look at both the Pixel and Pixel XL in the images above. As is the case with most leaks, the rumor mill was on point once again this time.

Price points for the Pixel devices aren't that good looking though. The 32GB variant for the smaller device is set at $649 by the rumor mill. This won't be easy for a lot of users, and we're hoping Google's rumored financing options are also equally impressive. The Pixel and Pixel XL will set the pace for the company's future smartphone launches, given this year's massive re-branding. Thoughts? Let us know what you think in the comments section below and stay tuned for the latest.