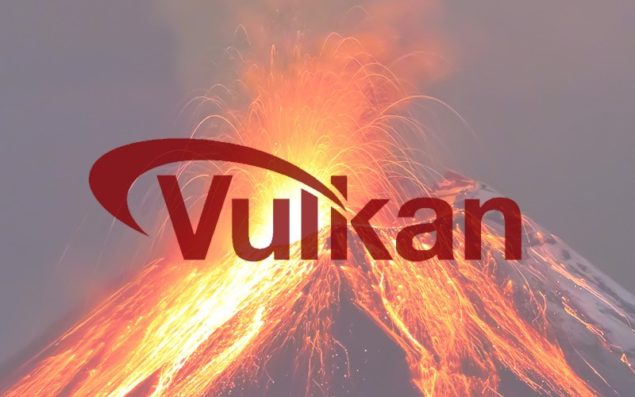 John Carmack barely needs an introduction to gamers. After co-founding id Software, he was the lead programmer of incredibly influential games like Wolfenstein 3D, Doom, Quake and most recently Rage.

Since August 2013, Carmack has left id Software in order to become the new CTO (Chief Technology Officer) of Oculus VR. He's still coding in his new position, though, and yesterday he posted an interesting tweet about Vulkan, mentioning "impressive improvements" on early Vulkan drivers while running native code.

He also added that it will be a "big win" once Vulkan gets proper support from popular engines such as Unity 5 and Unreal Engine 4.

Seeing some really impressive improvements on early Vulkan drivers with native code, will win big when Unity and Unreal get support.

Vulkan, for those few readers who might not be familiar with it, is the low overhead cross-platform graphics & compute API being developed by Khronos Group. It's the successor of OpenGL and earlier in development it was referred to as glNext; it was built upon AMD's Mantle, the first low overhead API that opened the way to D3D12 and Vulkan.

Last month, Khronos announced that Vulkan 1.0 was almost complete and it would be released in early 2016, with a slight delay over the previous schedule.

As mentioned just above, Vulkan was based on AMD's Mantle and AMD will share insights about the first wave of Vulkan & DX12 titles during a GDC 2016 session, so we'll learn a bit more about the API. That said, NVIDIA is also very keen on supporting the new API by Khronos Group and just a couple of days ago, they hosted a Vulkan Developers Day at their headquarters in Silicon Valley. According to the blog post, NVIDIA will work hard to further improve the API alongside Khronos.

In the morning, NVIDIA engineers gave a series of lectures about the best ways to use Vulkan with NVIDIA hardware.  Valve’s John McDonald also spoke about High Performance Vulkan Programming.

In the afternoon, developers participated in workshop sessions, and NVIDIA developer technology engineers were on hand to give individual advice to developers.

The sessions were recorded, but they won't be publicly available until the official release of Vulkan.