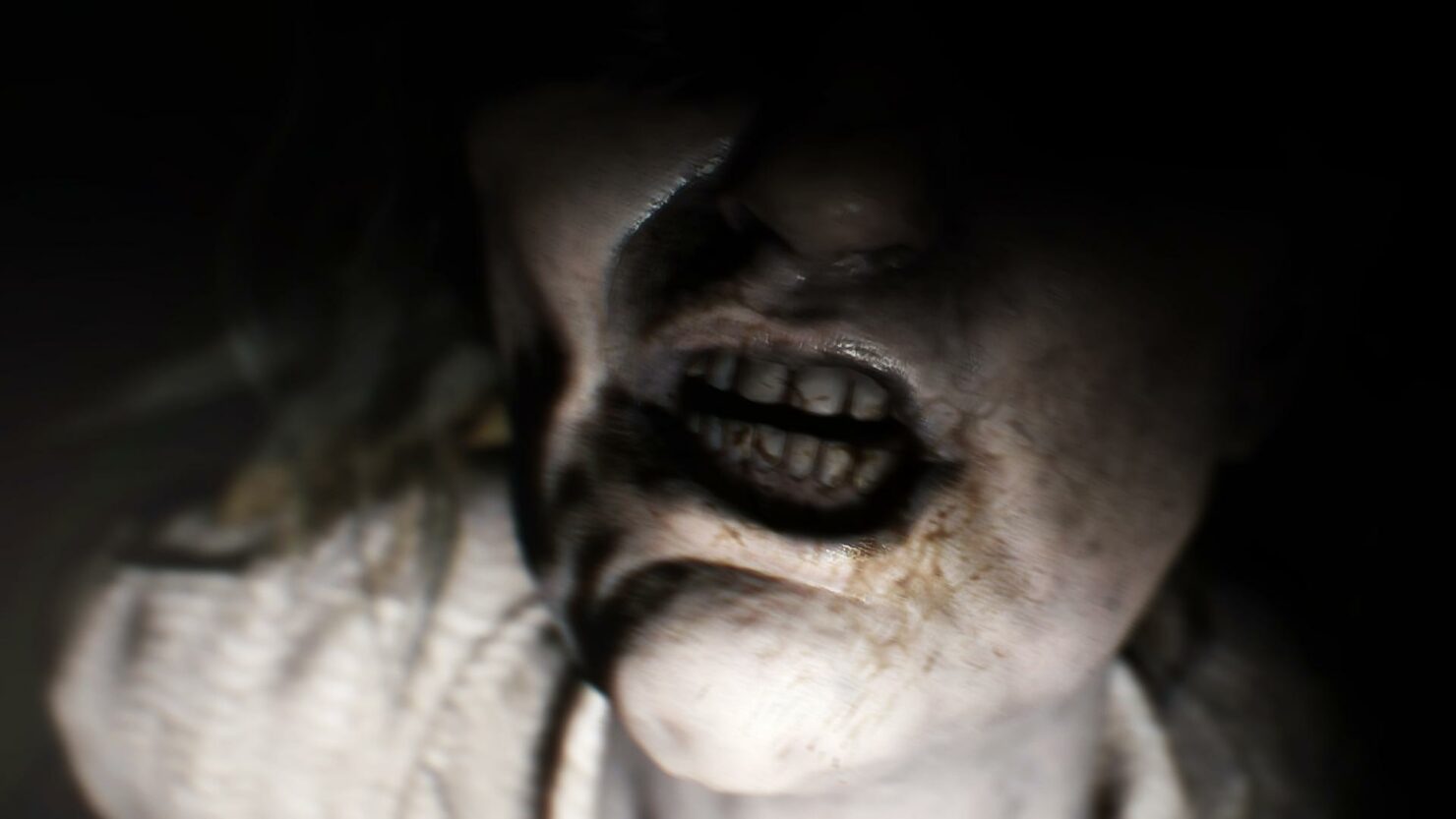 Capcom has released a new rather terrifying Resident Evil 7 trailer at the Tokyo Game Show today. The trailer features the “Baker Family” and their  unusual dining preferences.

Please note that this content shouldn’t be watched on an empty stomach. Check it out below:

During the annual gaming event in Tokyo, the publisher also detailed an update for the Resident Evil 7: Biohazard Beginning Hour demo which will be available starting today. The new demo, titled “Twilight Version”, "allows players to explore more of the mysterious, derelict mansion”.

The #ResidentEvil7 demo update is out now in Europe. Get downloading! #PS4share pic.twitter.com/PY5U6hqyv7

Resident Evil 7: Biohazard is scheduled for a release on January 24 for PlayStation 4, Windows PC and Xbox One.