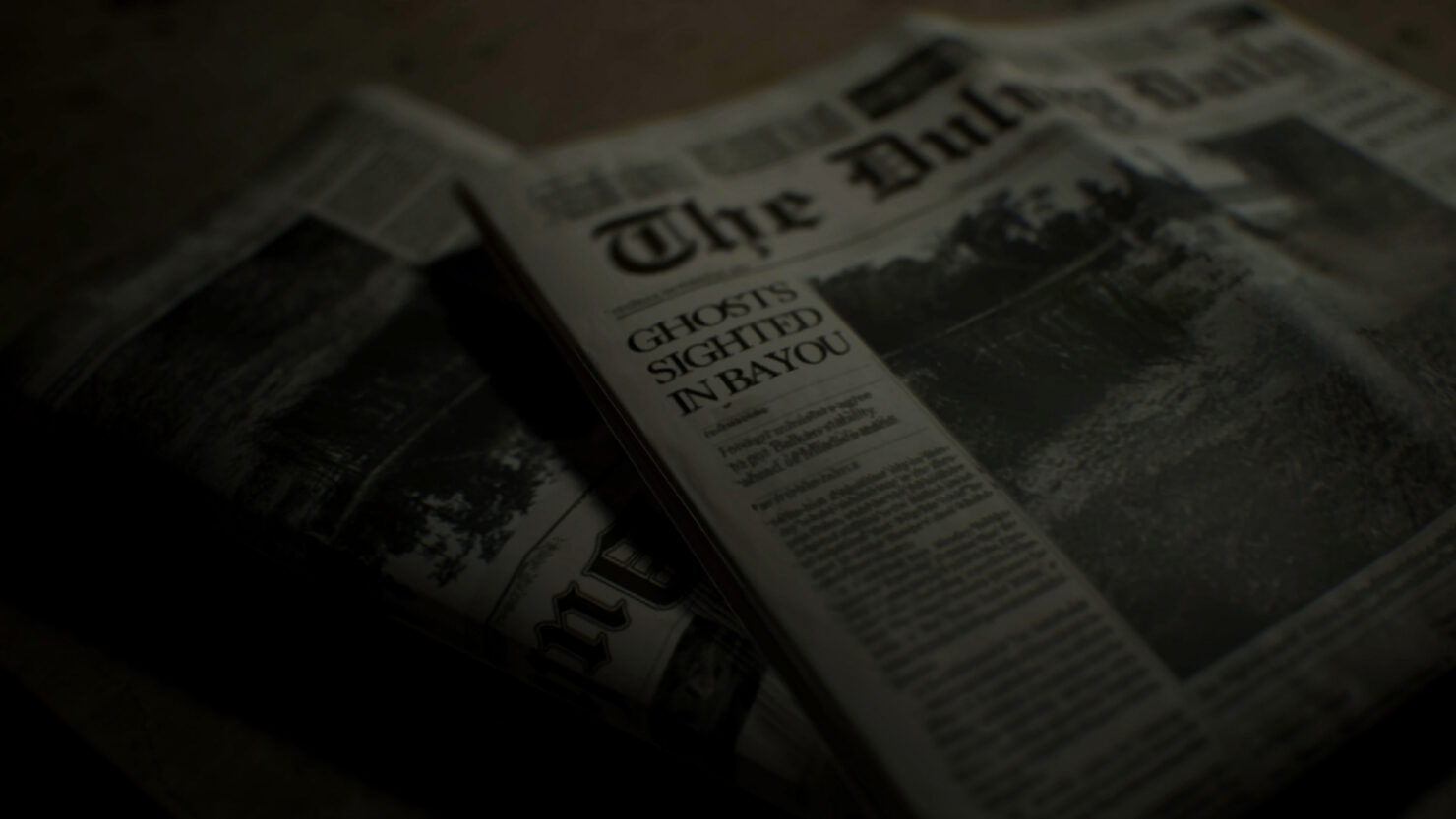 Capcom is taking a significant departure with Resident Evil 7: Biohazard, that's for sure. Dave noticed that again in the new demo he played at Gamescom 2016.

However, just a couple weeks ago producer Masachika Kawata confirmed that combat will definitely be in the full game as it's a trademark feature of the franchise. Today we got a few more details about combat in Resident Evil 7 from director Kōshi Nakanishi (who also produced Resident Evil Revelations), via an interview with PC Gamer.

Enemies are not just fodder, easily destroyed or easily stopped. They’re almost always stronger than you, and that kind of adds to the horror element, like, ‘How do I defeat this thing? How do I get away from it?’ [We’ve] put a lot of effort into creating that interaction between the player and the enemies.

It would seem like there will be fewer but stronger enemies than in past Resident Evil games. Nakanishi also clarified what is it that makes this new entry a true Resident Evil title, despite all the changes.

When I first played Resident Evil back in the day, what I thought was really entertaining about it was the fact you took on the role of this character who’s now famous but you didn’t know at the time, like Chris Redfield or Jill Valentine. You know there are zombies here, but why are there zombies here? Where am I supposed to go? I have no ammo. Am I even going to survive this? Making it through that survival horror experience to me was fun. And so one of the driving factors of this was to go back to that experience and make sure that anything that supports that experience from the previous Resident Evils, for example, the inventory, is carried over. Those things that don’t support that experience are left by the wayside.

Resident Evil 7: Biohazard is going to be available for PC, PlayStation 4 and Xbox One on January 24th, 2017. The game will also be fully playable in VR mode for owners of PlayStation VR.