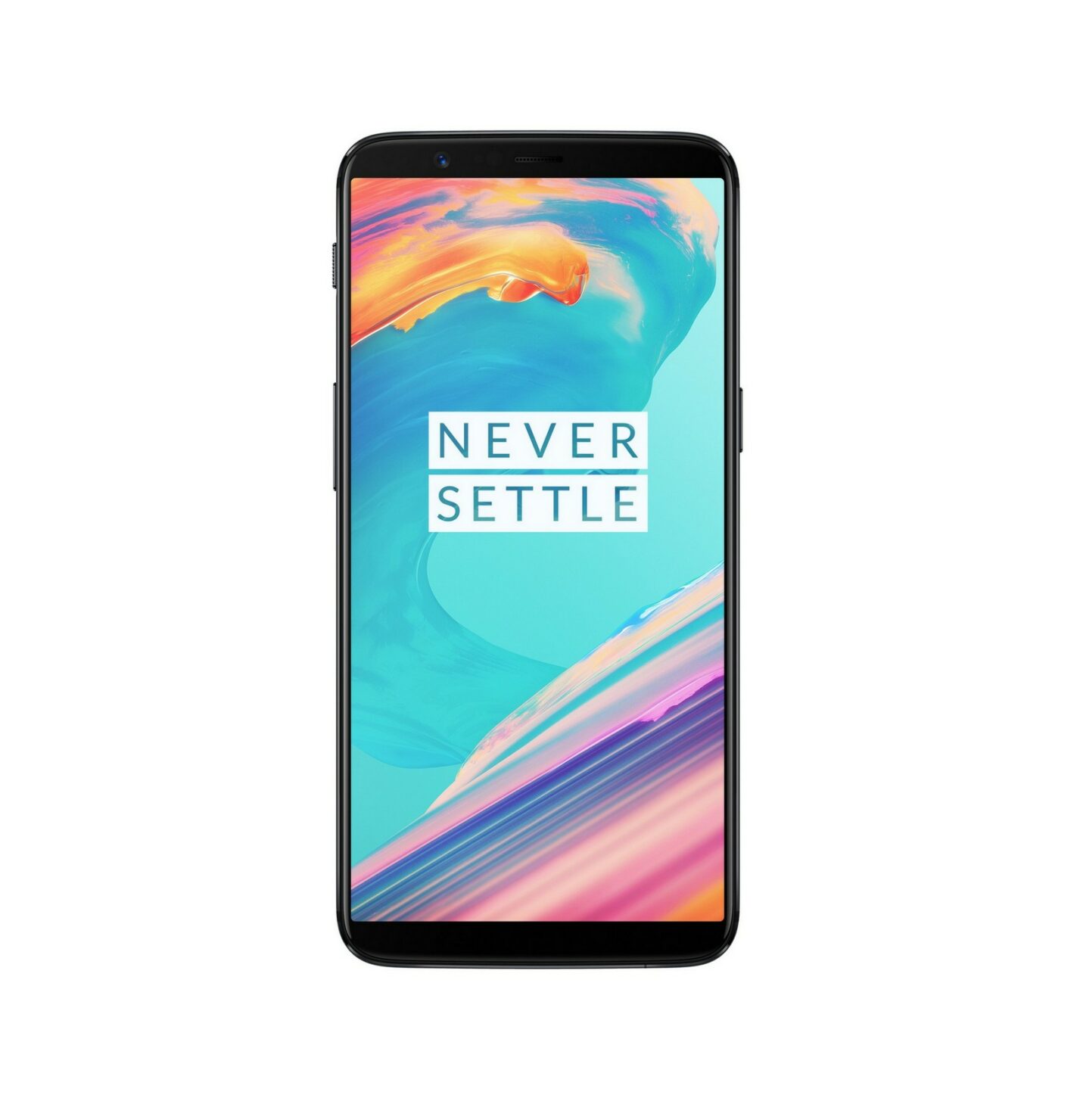 There's no denying the fact that OnePlus devices pack the best and the latest hardware out there. However, all that power is no good if the underlying software can't fully harness its power. I'm not implying that the software on the OnePlus 5/5T is bad by any means, just that some people aren't too fond of it. Take for example the camera module; the impressive 16+20 megapixel sensors are capable of capturing great images, but it somehow falls short compared to the single 13-megapixel sensor on the Pixel 2 XL.

The Pixel 2 XL largely relies on machine learning and software trickery to get its unparalleled camera performance. Much of it lies in the Google Camera app on the Pixel 2. Thanks to the inherently open source nature of Android, developers have managed to create a version of the app that can run on some Samsung devices.

Similarly, a developer has posted a modified version of Google Camera app, which is the same one pulled from the third Android O Developer Preview that was released in June of this year. The developer was able to modify it to work with any device that utilizes the Hexagon 680 ISP or above, which includes those devices with the Snapdragon 820, Snapdragon 821, or Snapdragon 835 SoCs. Since the OnePlus 5/5T run a Qualcomm Snapdragon 835 SoC, the app can be used on the devices for much better camera prowess. The app can be downloaded here. All you need to do is download the APK and install it.

After that, you can choose to install the Magisk Module linked in the XDA Forums thread or scroll down to the bottom to find the flashable ZIP file. The best part is, you don’t even need a OnePlus phone to use it.  OnePlus Camera M app works on several AOSP-based ROMs such as OmniROM.