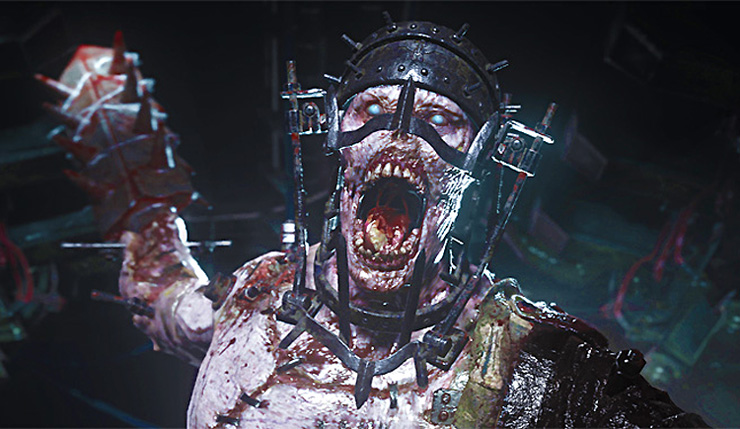 It seems the Call of Duty: WWII PC beta has revealed much more than Activision or developer Sledgehammer Games intended. The beta only officially contained four maps and a small handful of game types, but determined dataminers have delved deep into its code, discovering a ton of new info about multiplayer and the co-op Nazi Zombies mode.

So much information leaked, that Sledgehammer co-studio head Michael Condrey was compelled to issue the following statement:

We can’t wait for fans to experience [Call of Duty: WWII] on November 3rd.  With Betas, there’s always the risk that some people will try and spoil that experience for others. We have had a couple things leak recently across multiplayer and zombies. In the spirit of transparency, we want to be up front about it --some of the details were inaccurate, early, or still subject to change. Others we would consider spoilers.

In other words, plans change, and these leaks aren’t 100 percent indicative of what you’ll get in the final game, but they’re the real deal.  If you want to go into Call of Duty: WWII completely fresh, read no further. Those who don’t mind a few non-story-related spoilers, continue on.

We’ll start with the Nazi Zombies intel, which was leaked by Redditor That232guy. He reveals tons of details on classes, perks, gameplay features, microtransactions, and more.

These are the microtransactions of the game like Gobblegum from BO3 or F&F Cards from IW. They come in the new Zombie Crates which look like Jack-In-The-Boxes this time. Consumables in this game are not rarities themselves, rather the amount of times you can use them in a game is the rarity and you can carry up to 2 consumables at a time. Keys and Coupons will give you discounts on consumables. 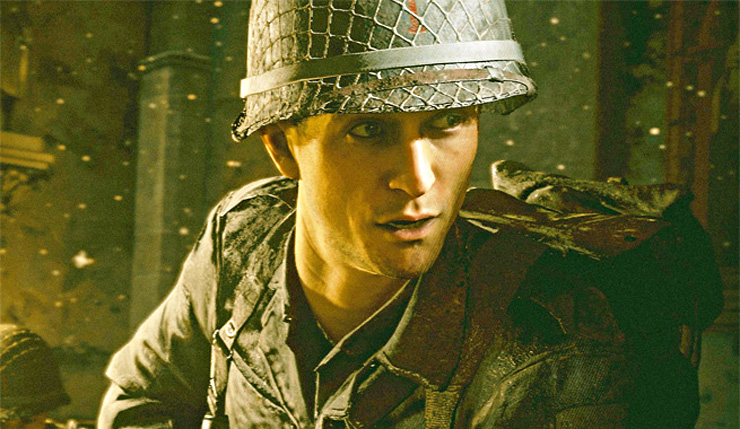 War Mode requires players to work together and complete a series of missions to win. Here are the four War Mode operations, and all their goals.

Phew! That’s a lot of info! What do you think about the leaks? Any mode, map, or weapon you’re particularly excited to try out?

Call of Duty: WWII storms onto PC, Xbox One, and PS4 on November 3.