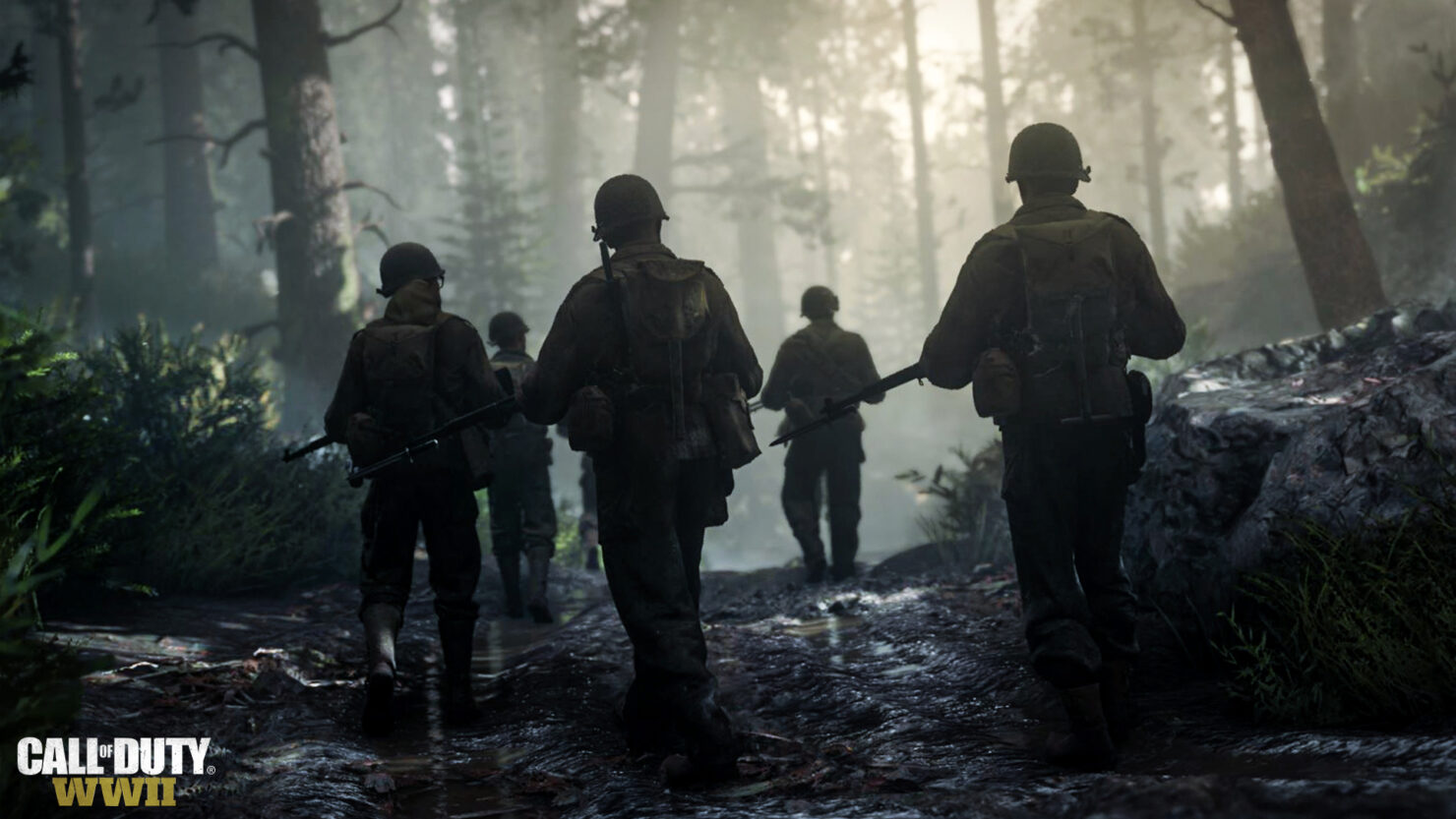 Call of Duty WWII will take full advantage of the extra horsepower inside the PS4 Pro, according to Sledgehammer Games’ Michael Condrey.

According to the studio’s co-founder and chief operating officer, Sony’s enhanced PS4 console will be used to show off some impressive fidelity in the game. In addition, the game’s new 48-player multiplayer social hub, the Headquarters, will also benefit from the PS4 Pro’s upgraded hardware. That’s what Condrey said in the November issue of the Official PlayStation Magazine UK (issue # 141).

“The new facial system, the new animation system, the new rendering physics system, [PS4] all brings that to life. This power, you know, we’re taking full advantage of the PS4 Pro and everything it’s doing to really bring that fidelity out.”

It’s also evident in Headquarters, he explains, with the 48-player space also taking advantage of what the supercharged console can do.

The new 48-player social mode was revealed back in April of this year. A trailer for the new mode was released last month.

Warm up in the Firing Range, prove you're the best in the 1v1 Pit, watch Call of Duty esports matches live in the Theater, man the AA guns to earn rewards, and much more in Call of Duty's first-ever dedicated social space. Introducing Headquarters, coming to Call of Duty: WWII Multiplayer on November 3.

The exact PS4 Pro (and Xbox One X) enhancements for CoD WWII haven’t been revealed, but we’ll update as soon as we learn more.

Activision and Sledgehammer Games announced the new Call of Duty back in April.  “More than two and a-half years ago we made the decision to return this franchise to its roots, and Call of Duty: WWII does so in epic fashion,” said Eric Hirshberg, Activision CEO. “The team at Sledgehammer Games is delivering an authentic, gritty, cinematic experience that honours both the epic scale, and the human struggle of the greatest war the world has ever known.  This game will let longtime fans experience World War II like never before, and will introduce this historic conflict to a whole new generation of gamers in the process.”

Call of Duty: World War II is slated for a release on November 3 for PlayStation 4 (with PS4 Pro support), Xbox One, and PC.