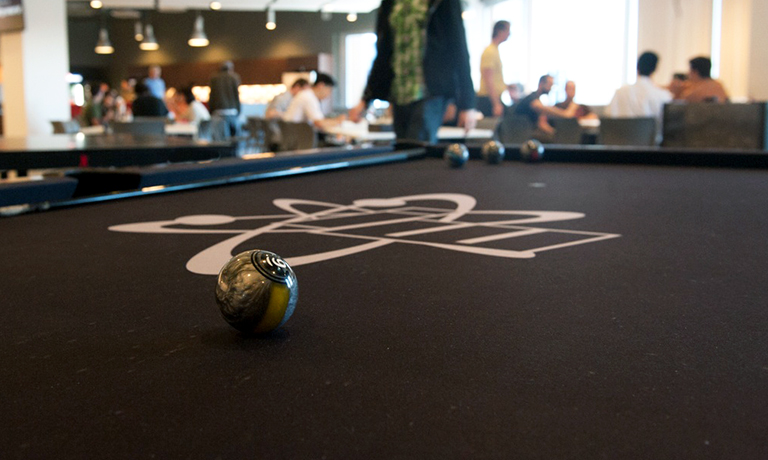 Call of Duty developer Infinity Ward has evacuated its employees following a bomb threat that the studio received.

Kotaku reports that the entire staff was evacuated successfully after the police told employees to leave the premises. Infinity Ward is the development studio behind the original Call of Duty, the Modern Warfare series, Call of Duty Ghosts and 2016’s Infinite Warfare.

This particular bomb threat doesn’t appear to stand on its own as numerous institutions all across America, including government offices, schools, businesses and more, have received bomb threats demanding a random of $20.000 in Bitcoins.

“The New York City Police Department reported that the threats are being made through emails promising to detonate explosives unless a bitcoin payment is received”, Gamesindustry.biz reports. “The NYPD added that while it has conducted "numerous" searches today, no actual bombs have been found. Similar reports have come from police around the US and Canada.

Following the threats, the FBI released the following statement: "We are aware of the recent bomb threats made in cities around the country, and we remain in touch with our law enforcement partners to provide assistance. As always, we encourage the public to remain vigilant and to promptly report suspicious activities which could represent a threat to public safety."

We’ll update as soon as we learn more on this matter.