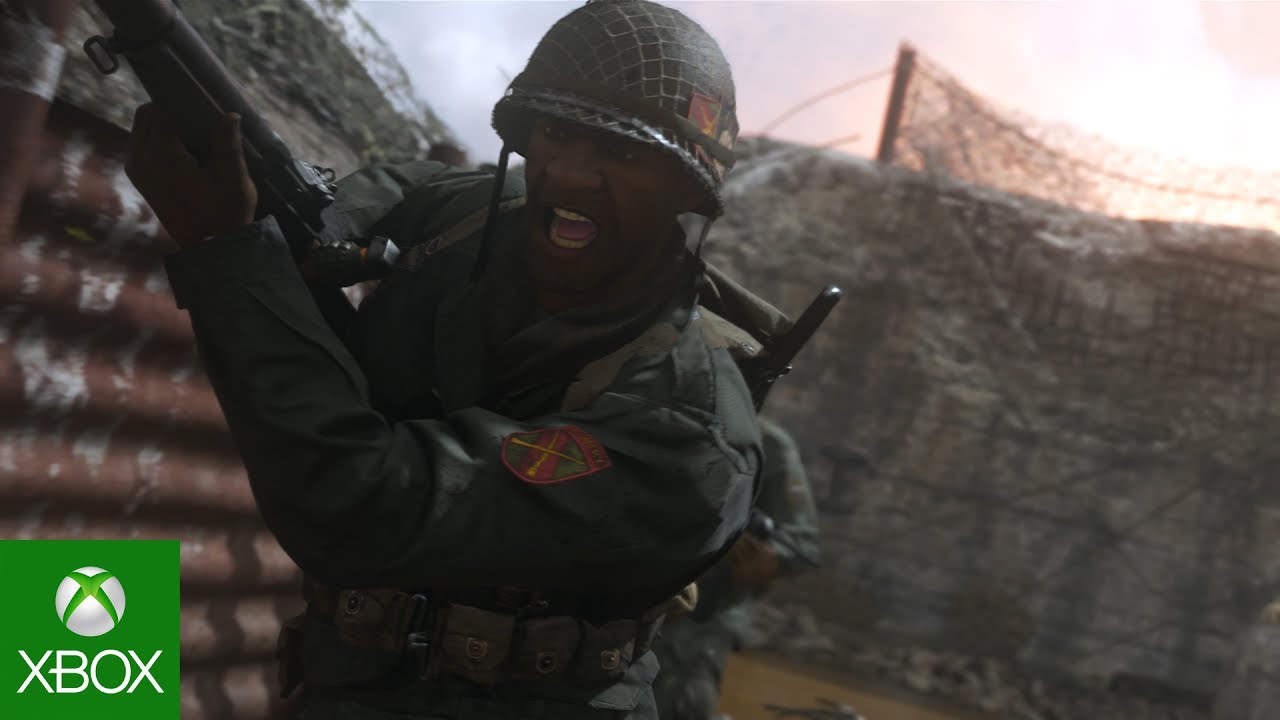 That’s what the updated listing from UK retailer GAME revealed on the game’s box art. Due to the marketing deal with Sony, Activision has been rather silent about Xbox One X enhancements but based on the updated game packaging, the game will support 4K Ultra HD resolution with High Dynamic Range (HDR) on Microsoft’s enhanced Xbox One console.

Interestingly, Microsoft updated its list of Xbox One X Enhanced titles yesterday, but Call of Duty WWII still hasn't been listed as an enhanced title.