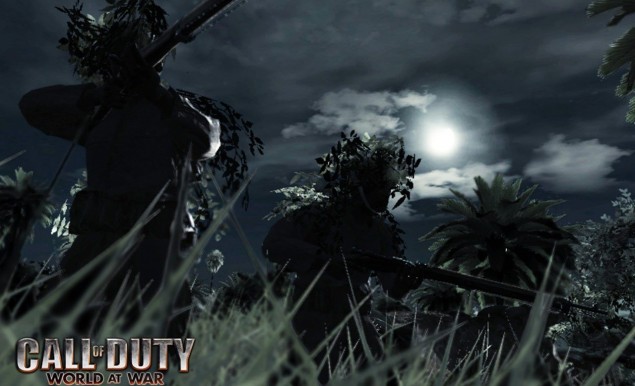 Call of Duty: World at War 2 Xbox One Box-Art Appears as a Placeholder on Amazon - Treyarch Working on 2015 Sequel? 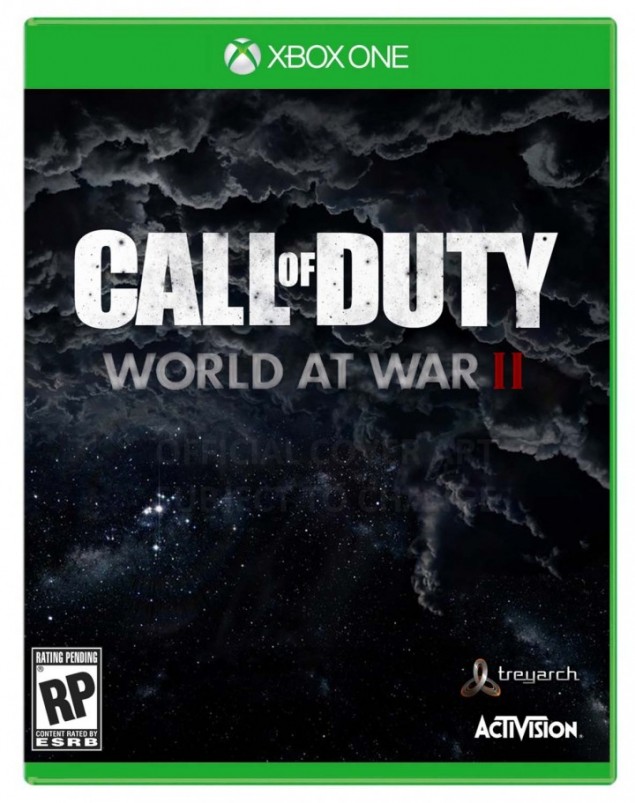 And even if Call of Duty: World at War 2 is the upcoming next game in the series, why would the developer bother to make up a not-very-professional looking Xbox One box-art of the game too early when gamers are already waiting for Call of Duty: Advanced Warfare. Considering the unknown source and the looks of the box-art itself, it is hard to believe that this has anything to do with something official.

We hunted around a little bit and the only source for this Call of Duty: World at War 2 Xbox One box-art that we could find was GamerHeadlines, and even they don't have a link to the original origin of the placeholder on Amazon. What do you think? Does this box-art has anything to do with the next Call of Duty title that will be announced and probably released in 2015? Share your thoughts in the comments section below.