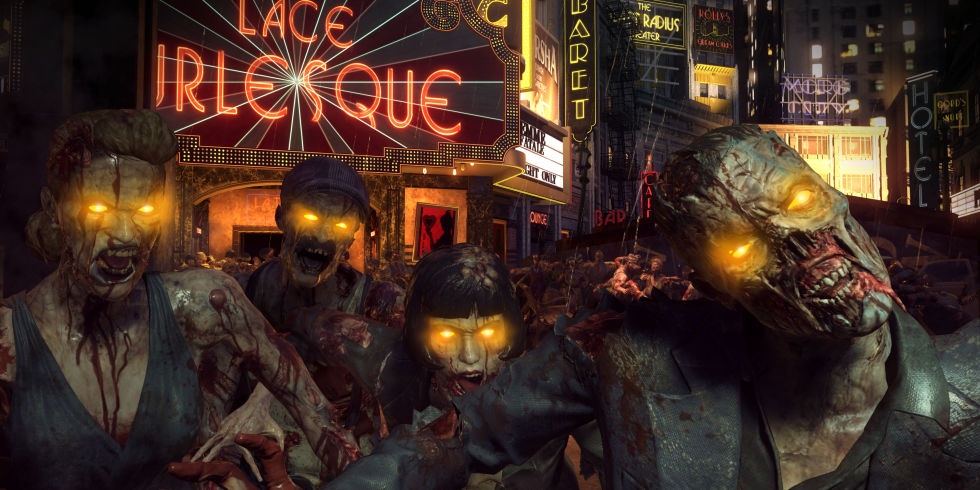 It's been some time since the release of the fourth DLC pack for Call of Duty Black Ops III, the previous entry in the series developed by Treyarch, but it seems like the game will indeed receive another DLC pack in the future.

Following an ESRB rating, which has been promptly removed, more evidence has emerged online regarding Call of Duty Black Ops III Zombies Chronicles. According to what has been discovered by Reddit user DTZcPorter, the DLC will include 8 remastered Zombies maps, 3 from World at War, 4 from Black Ops and 1 from Black Ops II.

Like the previous 4 DLC packs for Black Ops III, it also seems like Zombies Chronicles will launch first on PlayStation 4, with a PC and Xbox One likely coming a month or so after.

Call of Duty Black Ops III is now available in all regions on consoles and PC. We will keep you updated on the Zombies Chronicles DLC as soon as more comes in on it, so stay tuned for all the latest news.