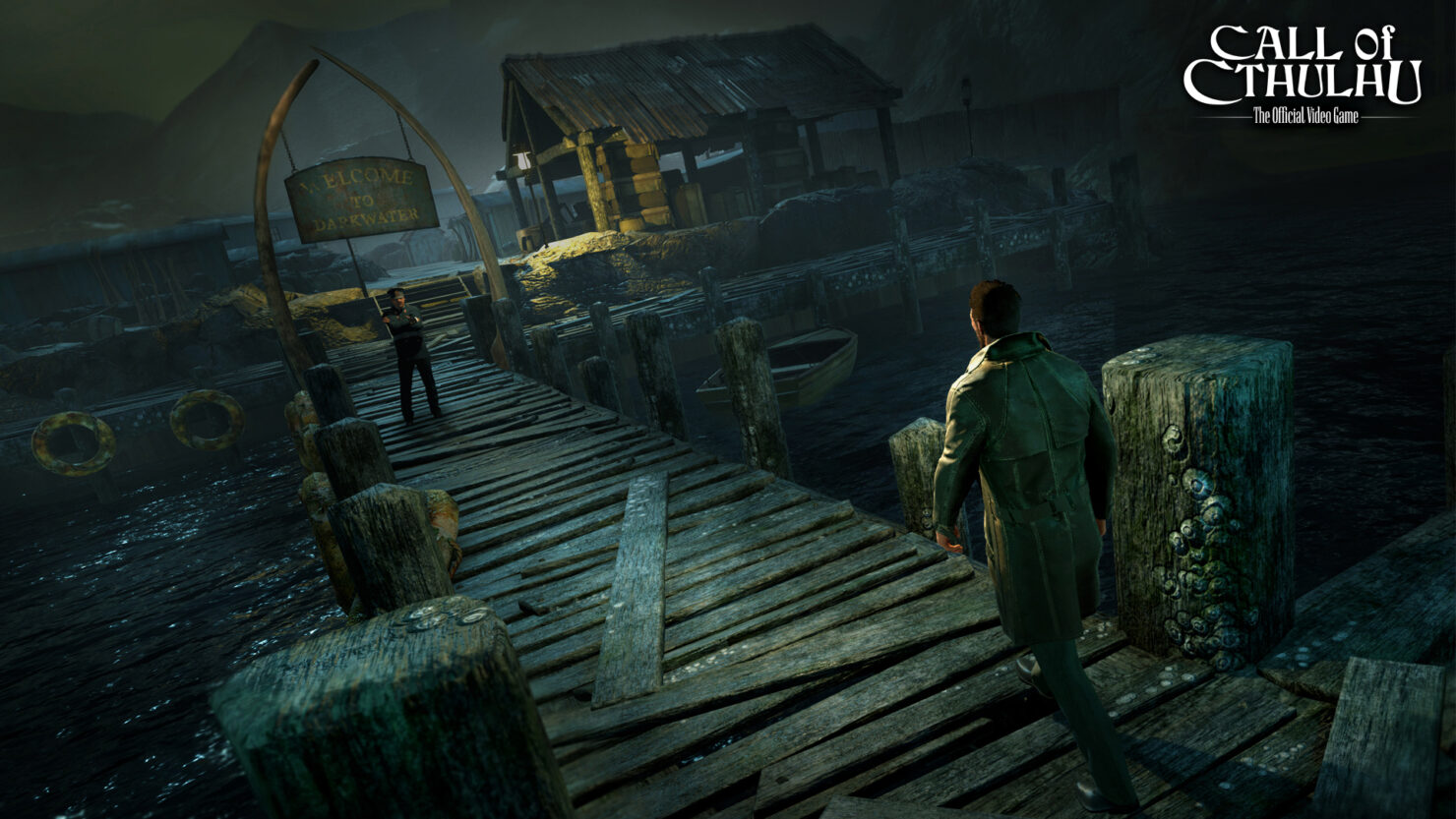 A few months back, Cyanide confirmed that they were working on a new Call of Cthulhu video game powered by UE4. Not much else has been said, outside some very basic details, but today the team has shared some new details on the game as well as a couple new screenshots.

The new Call of Cthulhu: The Official Video Game screenshots, which can be found below, showcase one of the game's locations, Darkwater Island, a disturbing place that players will be exploring during the course of the game.

Today's images give you a first glimpse of the locations players will have to visit: from the sinister docks, to the manor of the deceased family, Call of Cthulhu offers a dark and oppressive ambiance that shall pay tribute to Lovecraft's work and universe. Indeed, this banal investigation might lead you to more sinister forces and darker secrets buried deep within Darkwater Island.

Call of Cthulhu: The Official Video Game will be set in Boston during the 1920s, and it will star Edward Pierce, a former veteran and now private investigator, as he investigates the tragic death of Sarah Hawkins and her family on Darkwater Island. Little does Edward Pierce know that his investigation will lead him to discover the mysteries of the Island, which are tied to Cthulhu and its potential awakening.

Call of Cthulhu: The Official Video Game launches next year on PC and consoles. We will keep you updated on the game as soon as more comes in on it, so stay tuned for all the latest news.